Yes, I know it's few months too late. And it's not really a review but rather, since I was never able to use it or I describe my friends experience with RunCam Split.

I own RunCam Split. I own it for like 2 months now, and it's still in a box. Never connected, never really used. And in the meantime, I've build 2 mini quads are rebuild third. Why is that? Is there something wrong with RunCam Split that I'm not using it anywhere? And not planning to? Let's be quick about it: 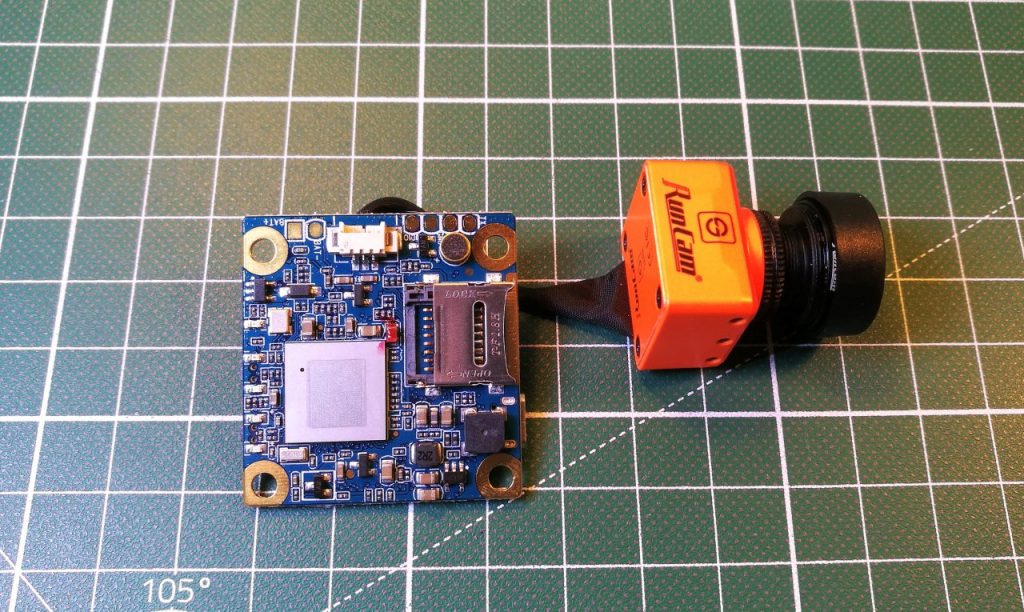 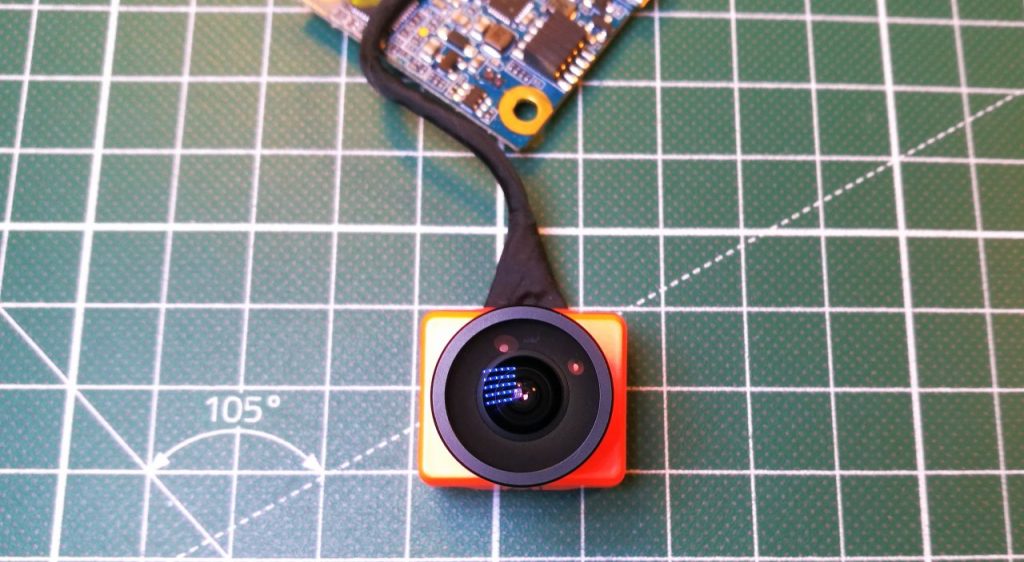 And those were only my own observations. So, sorry RunCam, but no. Almost, but no. The idea has a potential and you were the first ones to explore it. And like majority of first attempts in the history, you failed this time. But I really hope Split 2 is on it's way and it will solve at least some of the problems from above. 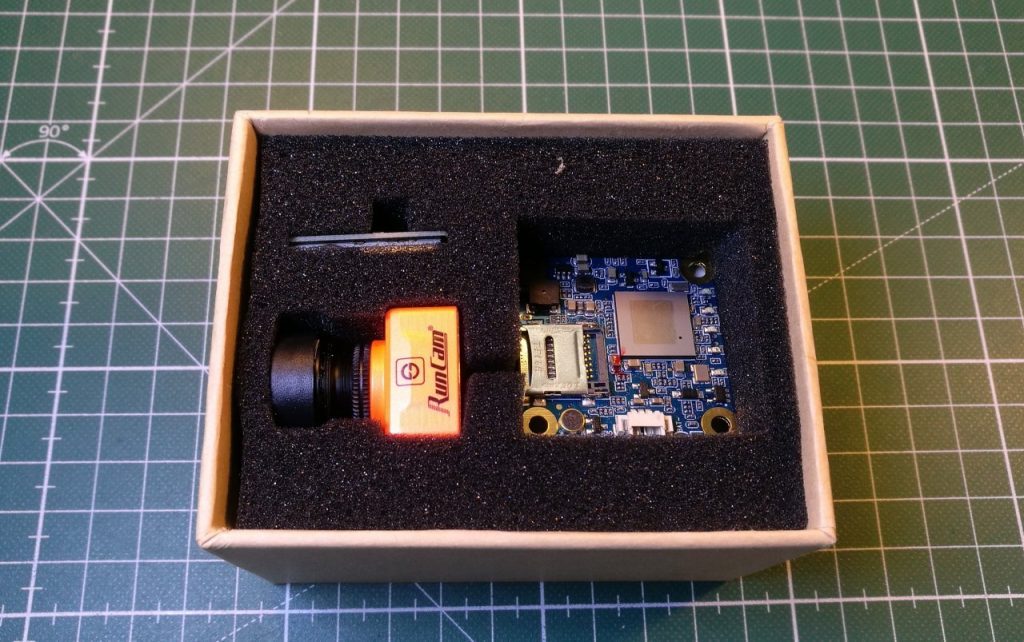