Idea for Crossbow, DIY LRS system did not appearned in my mind out of nowhere. All my previous LoRa attempts were aimed at telemetry purposes only. E45-TTL-100 are cool, but bulky. If I would want to use them, I would either have to attach Arduino to it or hack it open and reprogram onboard CPU (like Qczek LRS does). Somehow it was not something what suited me very much.

But then I came across Adafruit Feather LoRa32u4 RFM95. Awesome idea. ATmega32u4 and HopeRF RFM95 LoRa module on one PCB, Arduino compatible, reasonably small and light. As a bonus, can be LiPo battery operated and has own 1S LiPo chanrger. The only thing I did not liked (OK, not the only one, but that was the biggest one) was price tag: $34.95 is somehow slightly more than I'm willing to pay for ATmega32u4. Even with radio module. So, after some digging on eBay I've found something that looked like a clone of Adafruit Feather LoRa32u4 RFM95: BSFrance LoRa32u4 II. 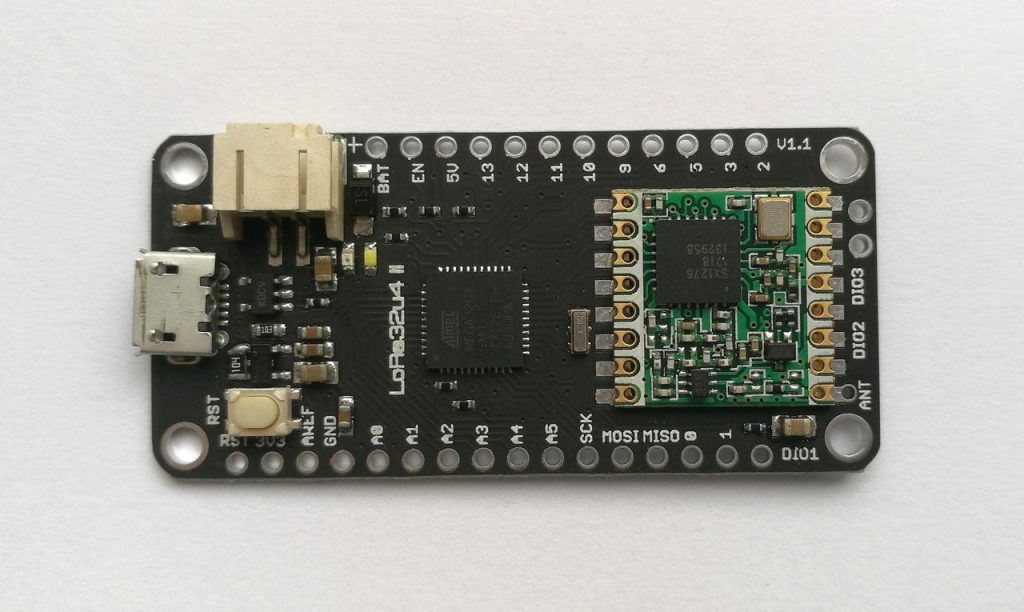 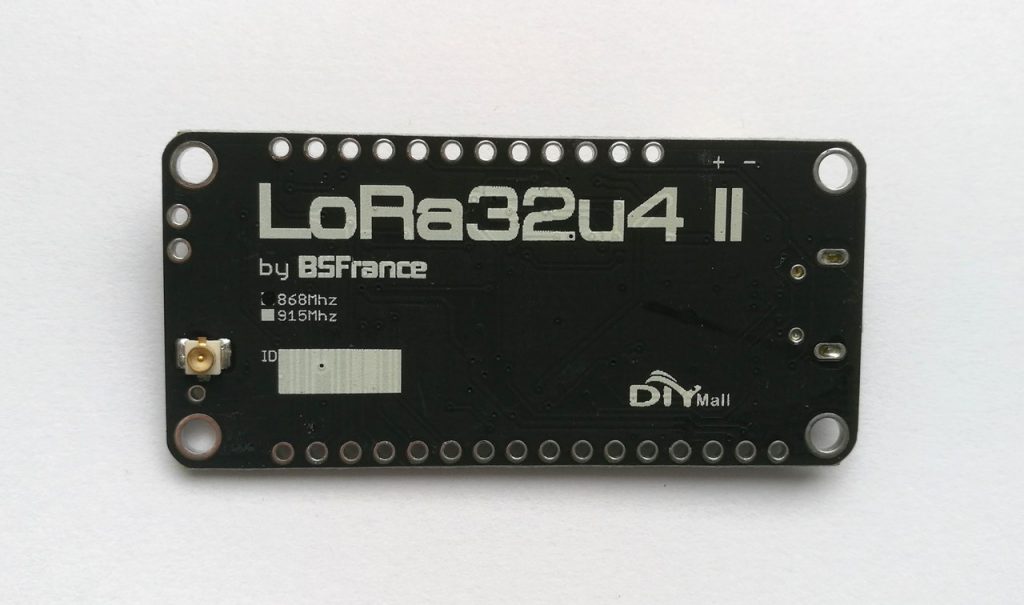 I've called LoRa32u4 II a clone of Feather LoRa32u4 but perhaps this is not a correct word. OK, it looks like the same board layout, CPU, and so on, but someone had put some effort into proper branding. There is a separate board definition for Arduino. So, I think it is OK to call it an independent product after all.