ESP8266 and ESP32 are the next best thing that happened to DIY world since Arduino itself. Thanks to development boards based on those MCUs brand new possibilities opened in front of all DIY and tinkering enthusiasts. With those two, not only we have cheap and powerful microcontrollers, but we can also make them talk to other devices via WiFi and Bluetooth. 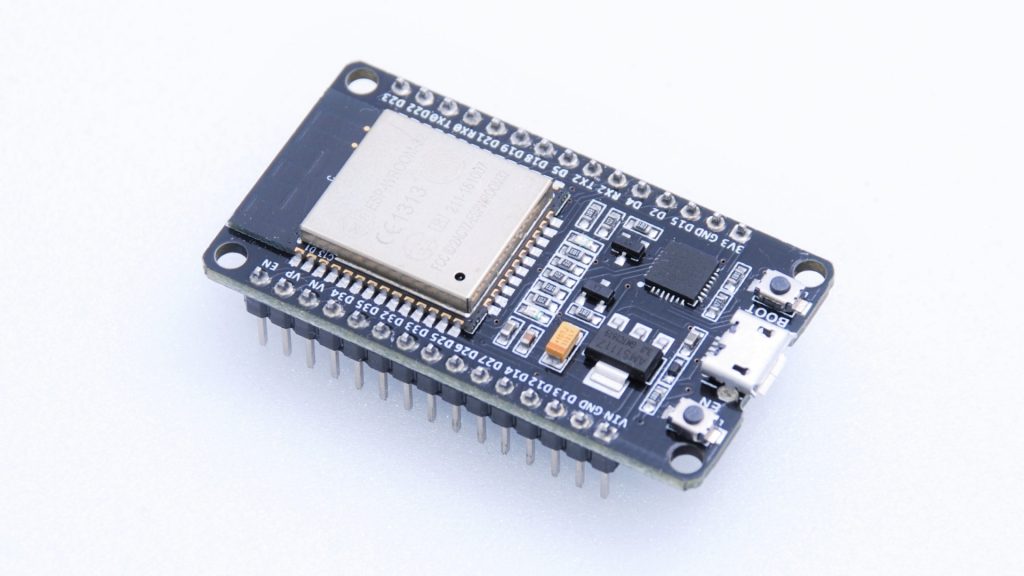 This table shows the main differences between ESP8266 and ESP32 MCUs: