If you see this page, it means you somehow found this element of my media empire. Of course “media empire” is just a joke. I do own a website or two, a Youtube channel, or two, but it’s just a hobby.

In my day job, I work as a backend software developer in a German fin-tech company Raisin. REST API this, rest API that, understand how the whole system is built, how it interacts with AWS services, customers and banks. Since some parts of the banking system is based on quite old monolith, it can be a challenge!

After working hours I have a hobby or two. 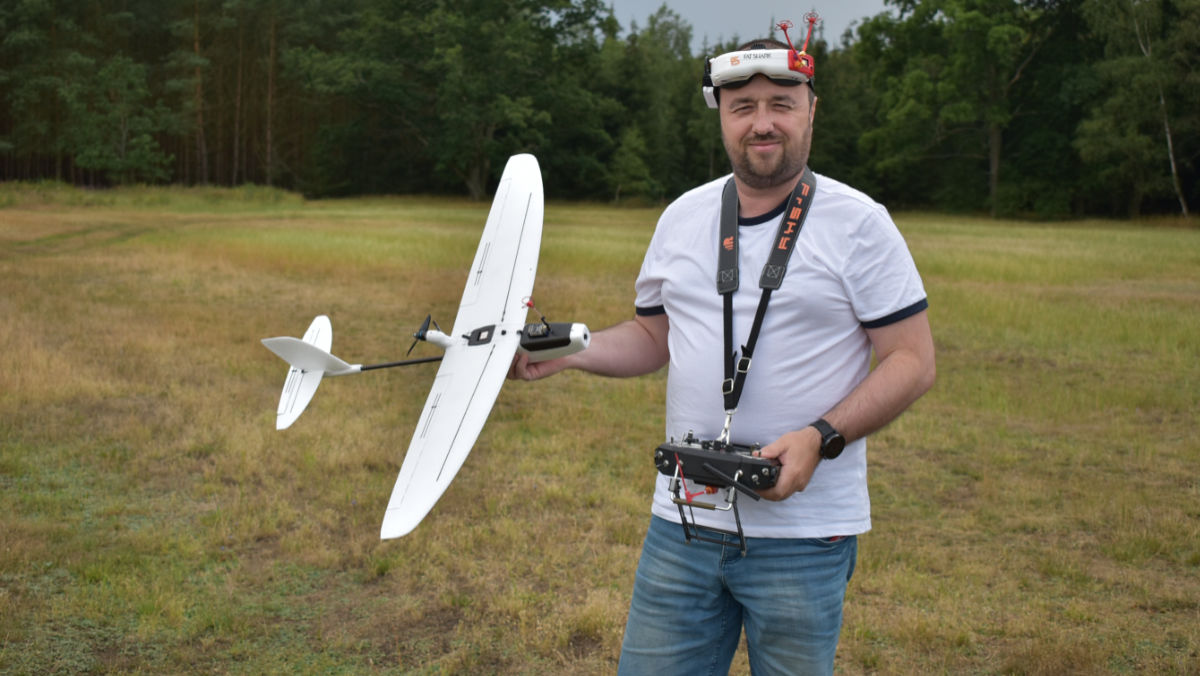 First of all, it’s remote control and FPV. It started in late 2014 when I bought a cheap and crappy toy drone: UDI U829A. Very quickly it evolved into a more advanced case! Right now, I not only fly drones. I fly FPV drones (and to be frank, I’m quite good at it), RC airplanes, flying wings, design my own models or drones and airplanes. It became a serious part of my life.

Then, since 2015 there is this website you read at the moment: QuadMeUp. It started as a place for tutorials about RC/FPV hobby: how to do that, how to do this. You know, the basic stuff. Over the years it shifted towards Do It Yourself, Arduino, microcontrollers, and programming. Still, flying drones and RC airplanes is an essential part of QuadMeUp

I’m not really sure how it happened but at one point I became a youtuber. How? In very late 2016 I decided to record a tutorial video and 5 years later I have 2 active YouTube channels and more than 35k subscribers. 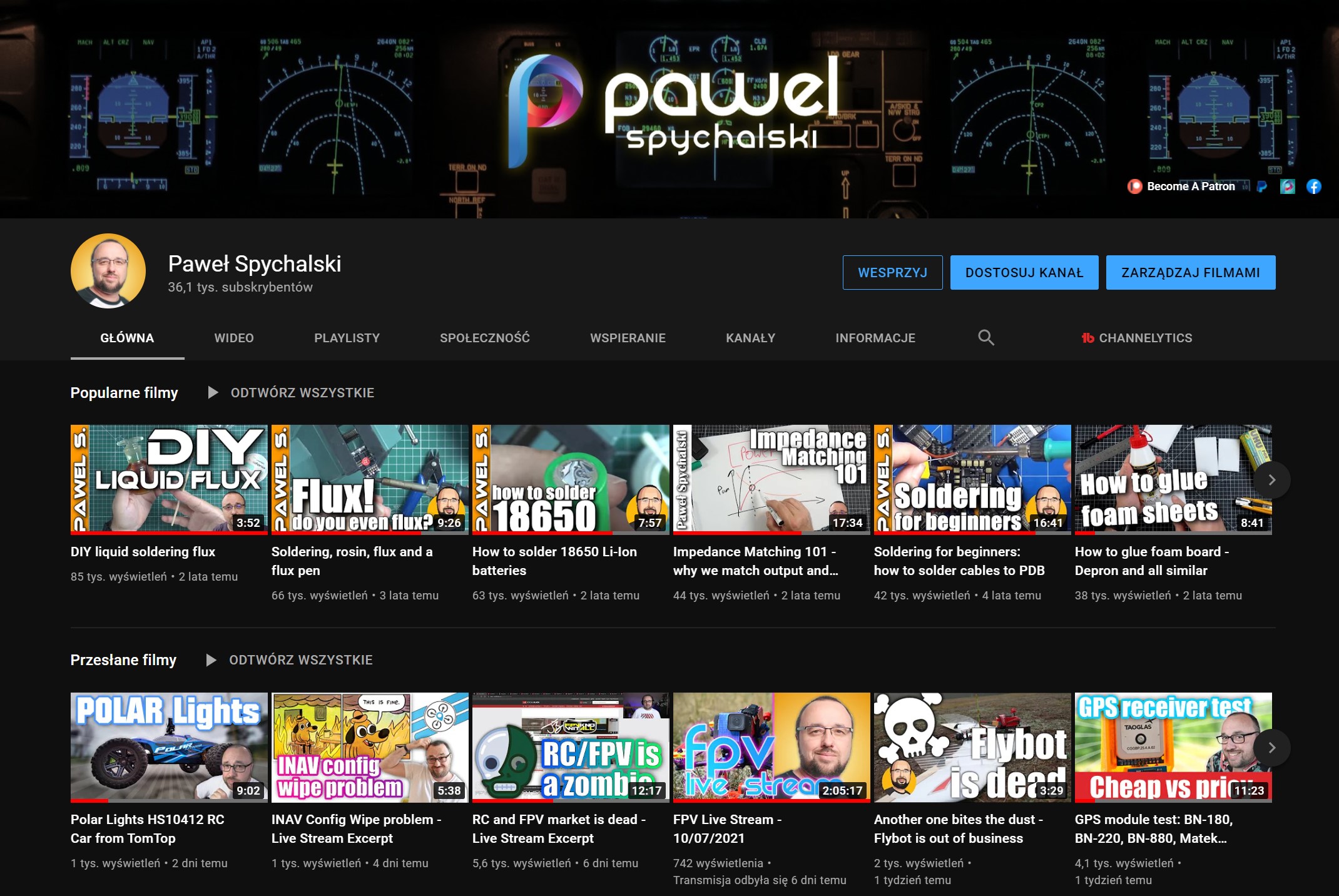 The main channel, Paweł Spychalski, is about RC and FPV. Not exclusively, since from time to time I publish materials about 3D printing, electronics, machining, etc. Things that interest me at the moment. 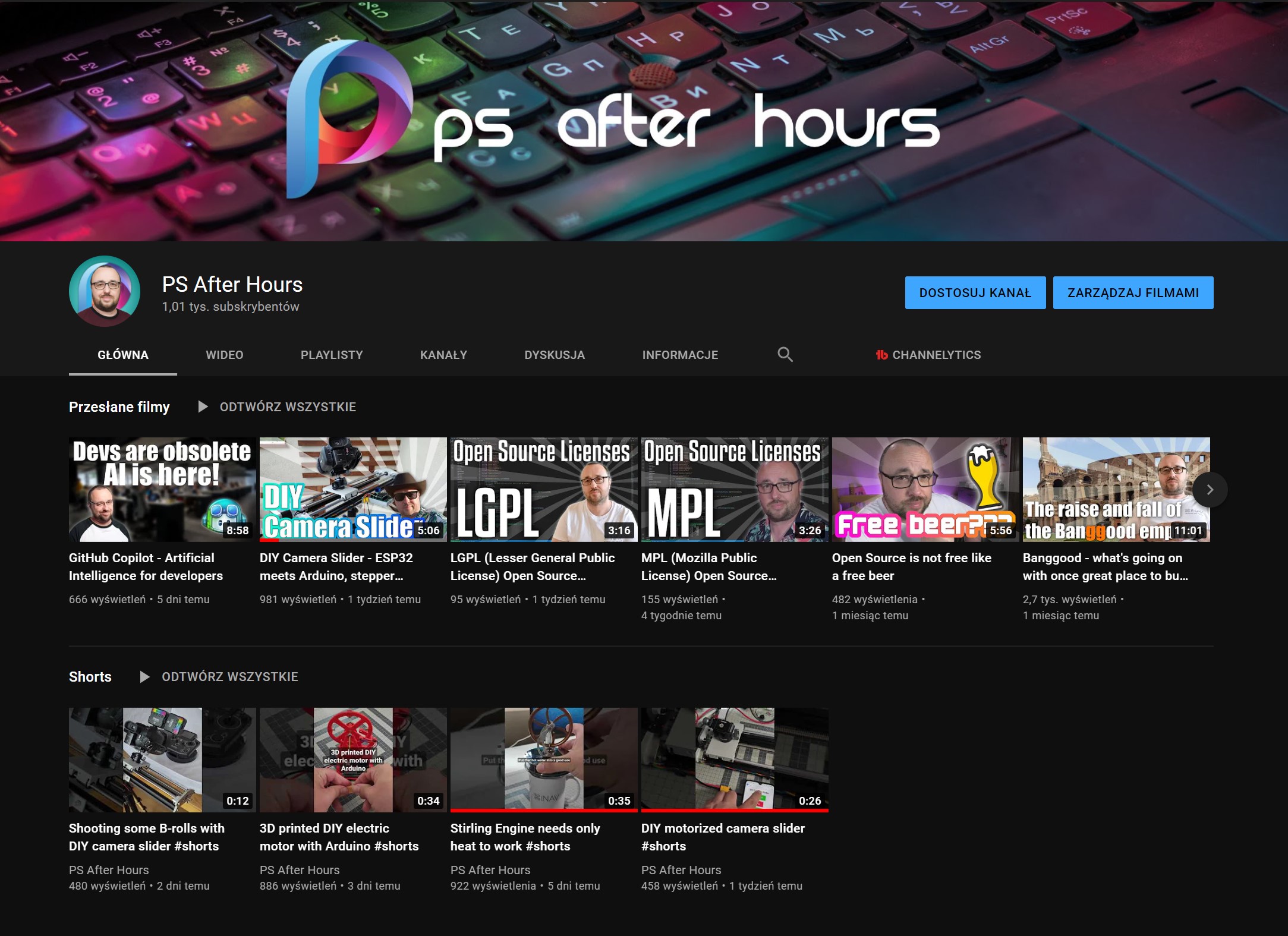 The second channel, PS After Hours is my new initiative. RC and FPV is a super nice niche. A niche that I love, but still a super small niche. Competition is fierce, the market is shrinking. But there are other things I love: programming and building things with Arduino, ESP32, and other electronic components. In PS After Hours I combine all of those topics! The channel is only starting, it’s super small, only around 1k subscribers, but it’s growing and I hope it will be popular one day

What is INAV? It’s a flight controller software for drones, airplanes, rovers, boats, anything else that is remote controlled and uses STM32 based hardware. I am one of the core developers of this open-source project. Over the last few years, we as an INAV team made amazing progress going from “just a CleanFlight fork” to a project that is, in fact, a viable competition to ArduPilot and Betaflight. Kudos to us!

Where to find me?