GoPro releases the new action camera every year. Usually around September. This year was no different and only a few weeks ago we’ve been presented the anniversary release: GoPro Hero 10 Black.

I purchased my Hero 10 a few days after the premiere. My target usage for this GoPro was: I need a smaller camera to record videos on the outside for my YouTube channels and maybe a better one to put on my FPV drones. One week later I know everything. For the first of those purposes Hero 10 is dope! For the second one, not so much. 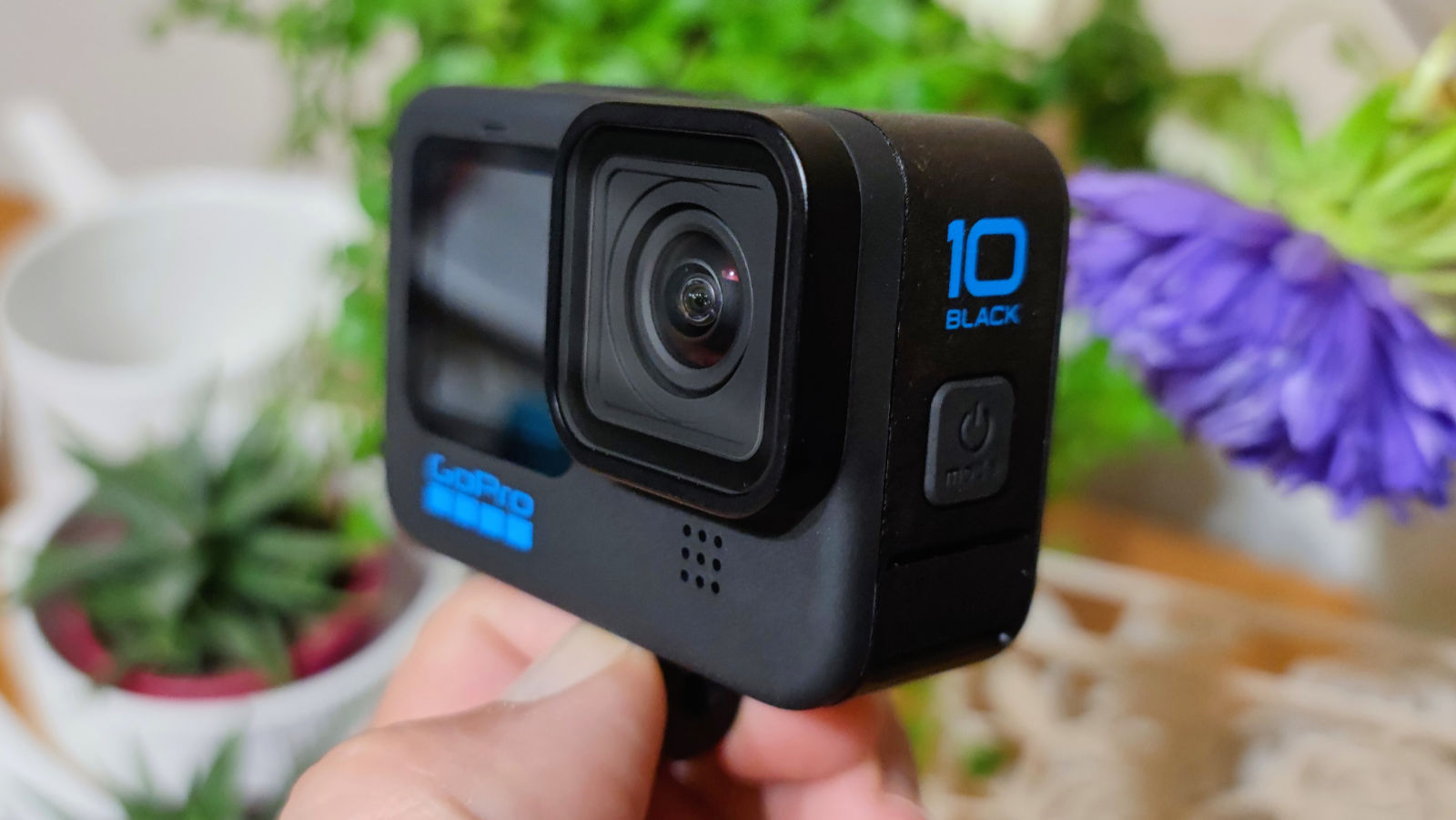 And those are the most important features. Now, let’s seen, what went great and what did not. 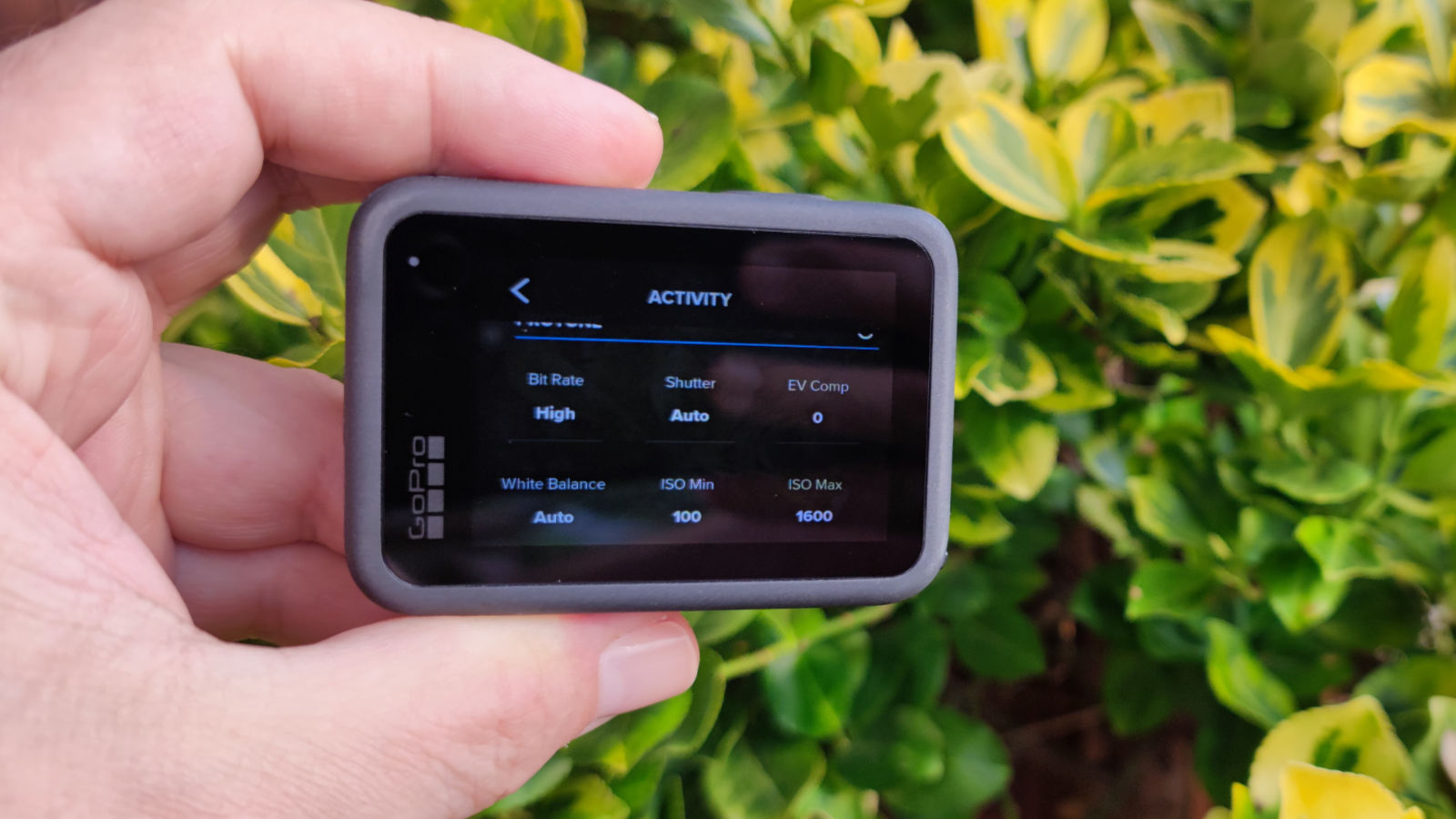 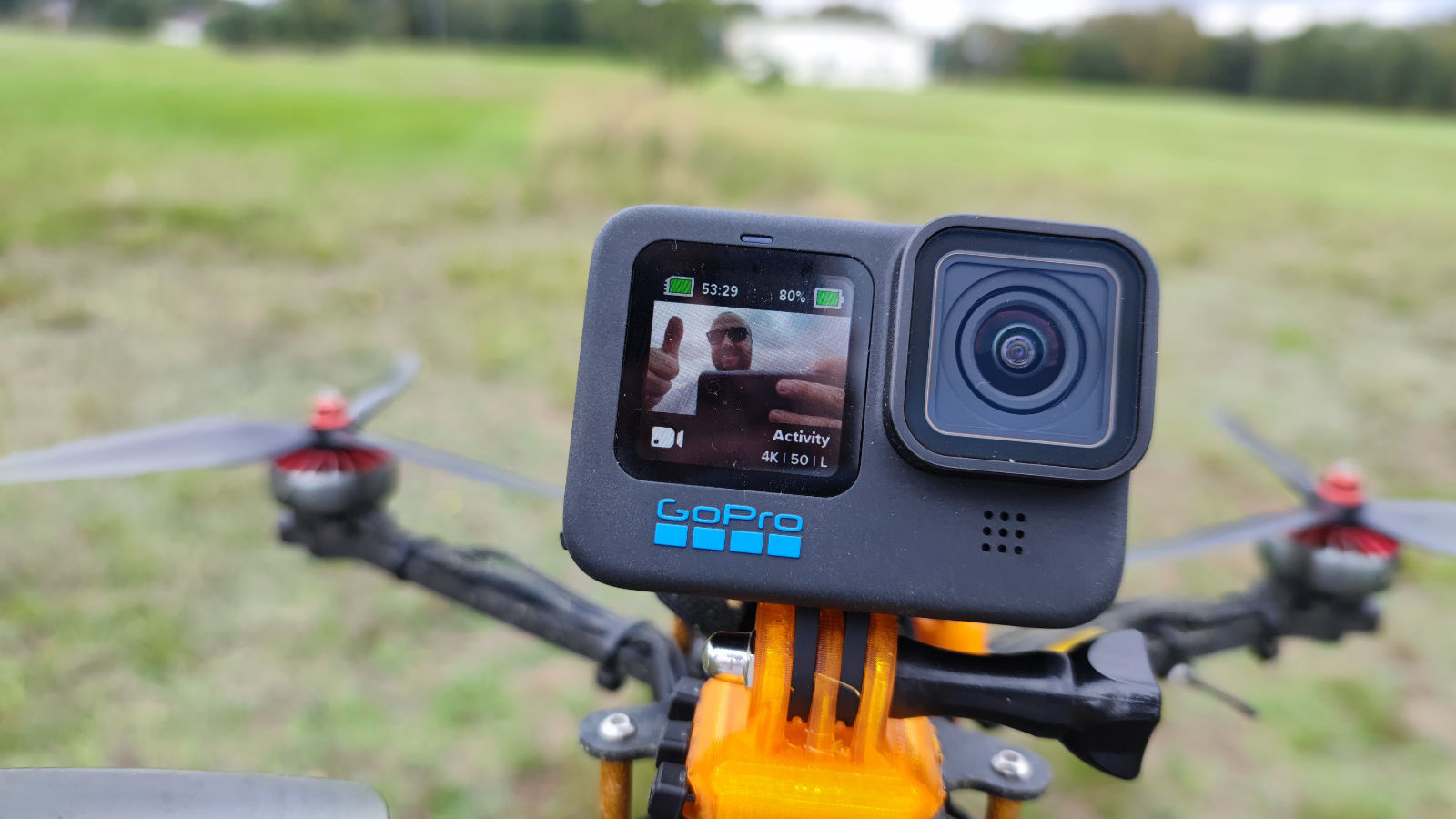 But finally, there are some things that are not that great after all: 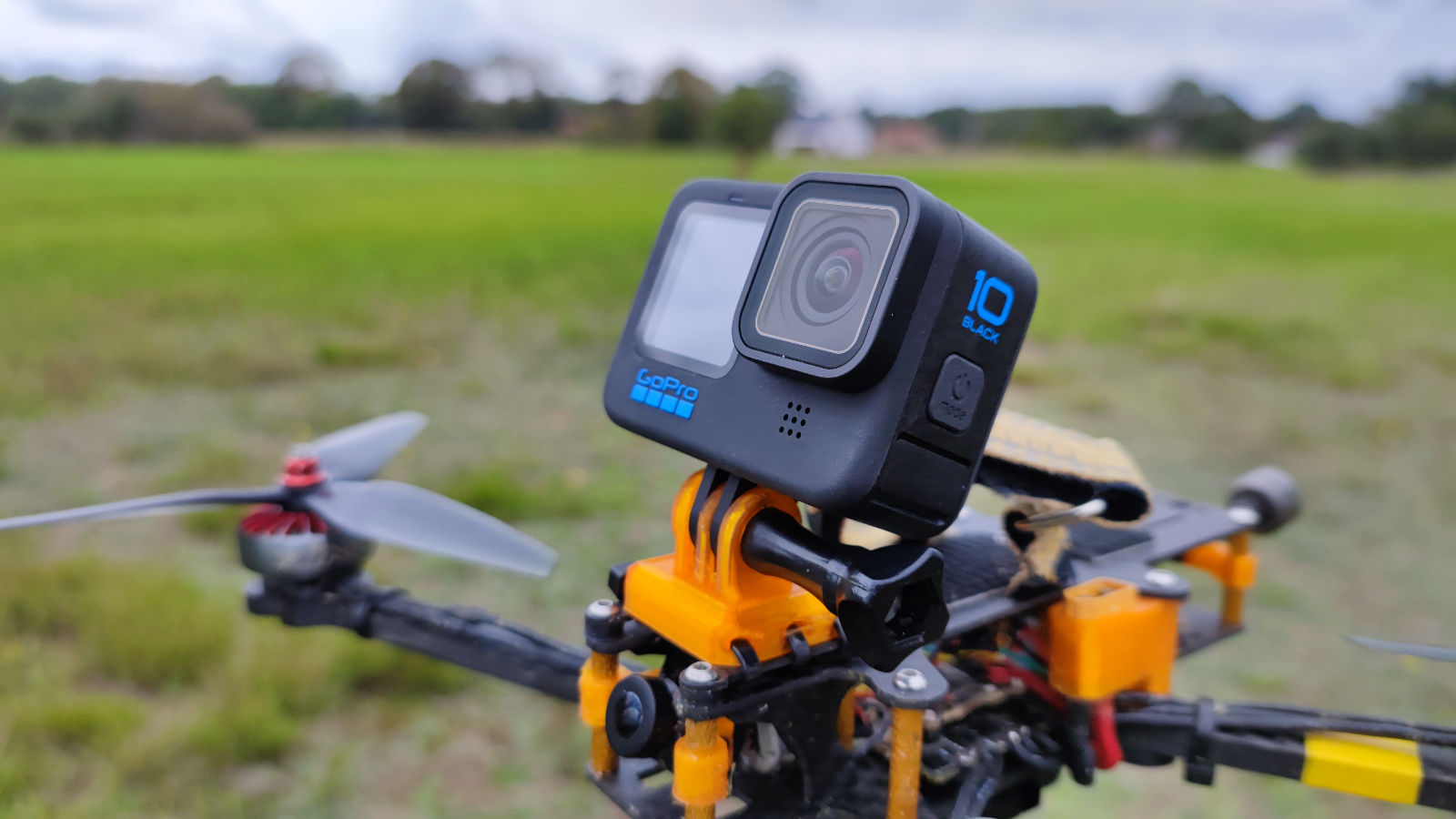 This is why, although I’m almost adored by Hero 10 Black, I will not be using it on my drones. I would be too scared to destroy the camera in the process. But for shooting videos? Hell yeah! Media Mod is on it’s way!