I can say a lot of good things about Arduino ecosystem. List will quite long, trust me on that. But Arduino ecosystem has one thing that sucks a lot: Arduino IDE. Programming environment for Arduino is crap. Period. I would not call it the worse development environment ever, but it's pretty close to that title. C'mon, Turbo Pascal from the early nineties of previous century was a better IDE!

There were few project to fix that problem. Somehow none of those really worked until Microsoft did not decided to do something about it and created 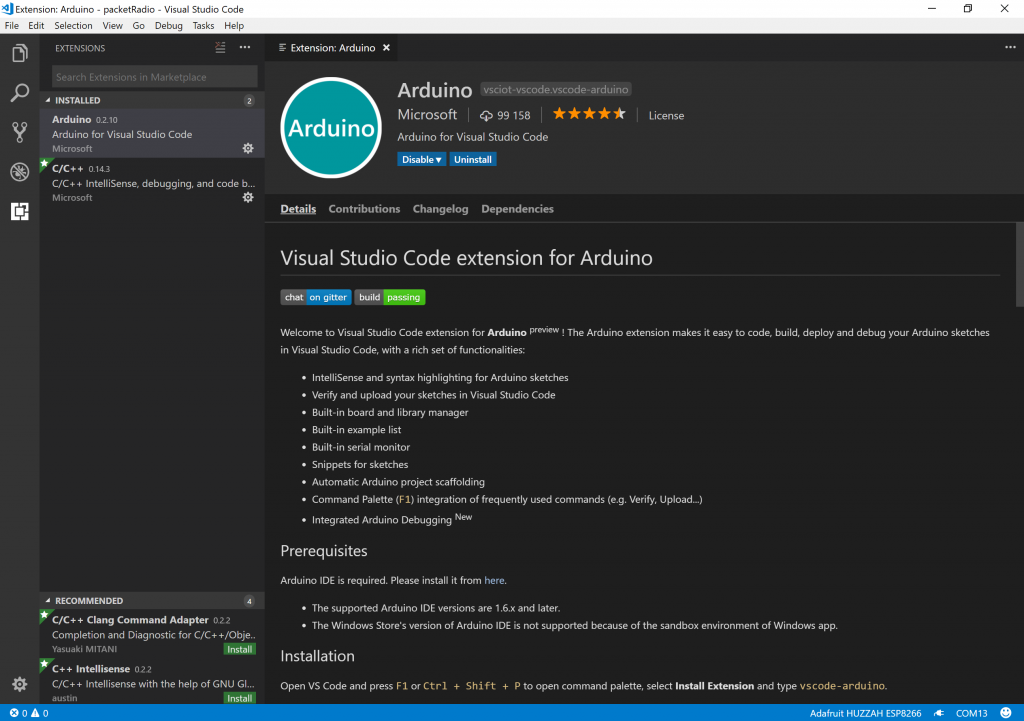 What Arduino extensions for Visual Studio Code does? Well, not so much, it only makes original Arduino IDE an obsolete piece of crapware. You can use decent IDE (VS Code is at least decent IDE) with skins, syntax coloring, IntelliSense support, GIT integration and do most of the things that Arduino IDE does: sketch upload, serial port monitor, library manager, etc. 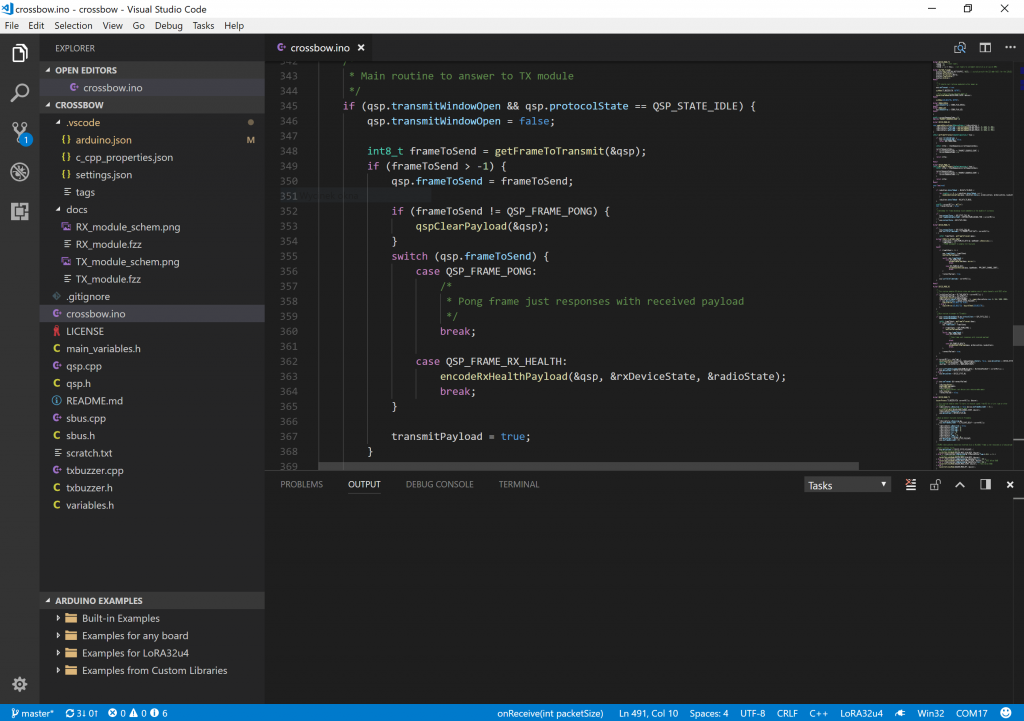 How to install Arduino for Visual Studio Code? 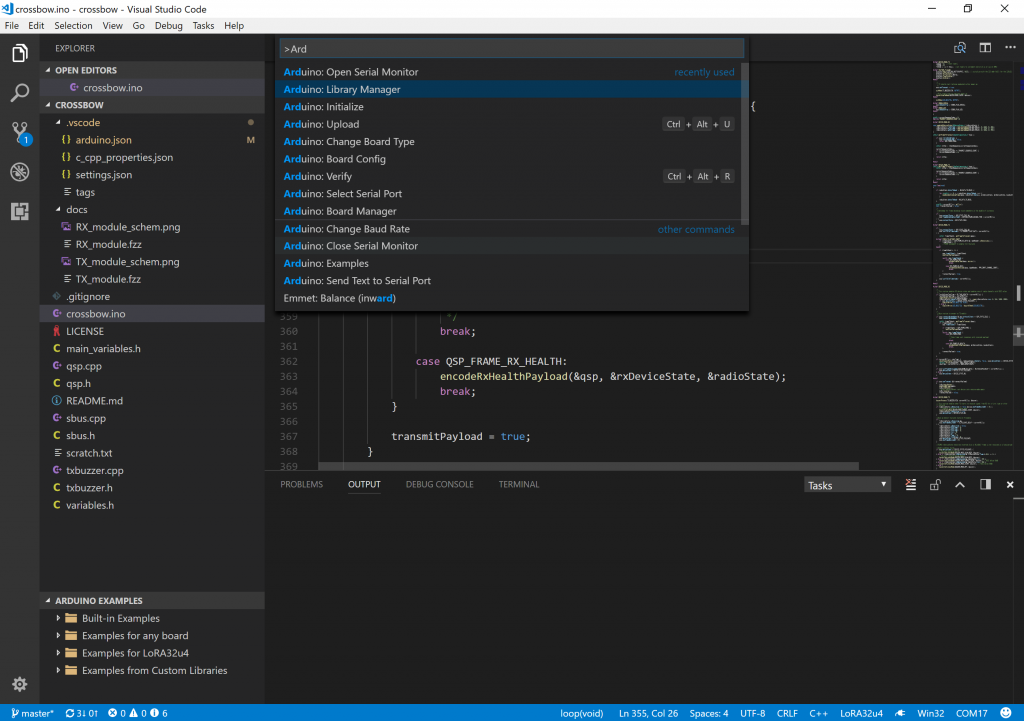 Since now, all Arduino related functions will be available in Command Palette.

Personally, I fully switched to VS Code version of Arduino. It's just so much better that it's really hard to compare those two.