Since I was lacking some power in my Reptile 500 quadcopter, I was considering switching my Turnigy MT2213 935KV motors to something more powerful. Last previous weekend kind of forced me to make that switch: I destroyed one motor while trying to replace bearings. Being forced with lack of motors I've decided to stay with 3S LiPo, AfroESC and 10" APC propellers and buy motors that would deliver more power while being compatible with rest of my setup. So I have chosen EMAX GT2218/09 1100KV. 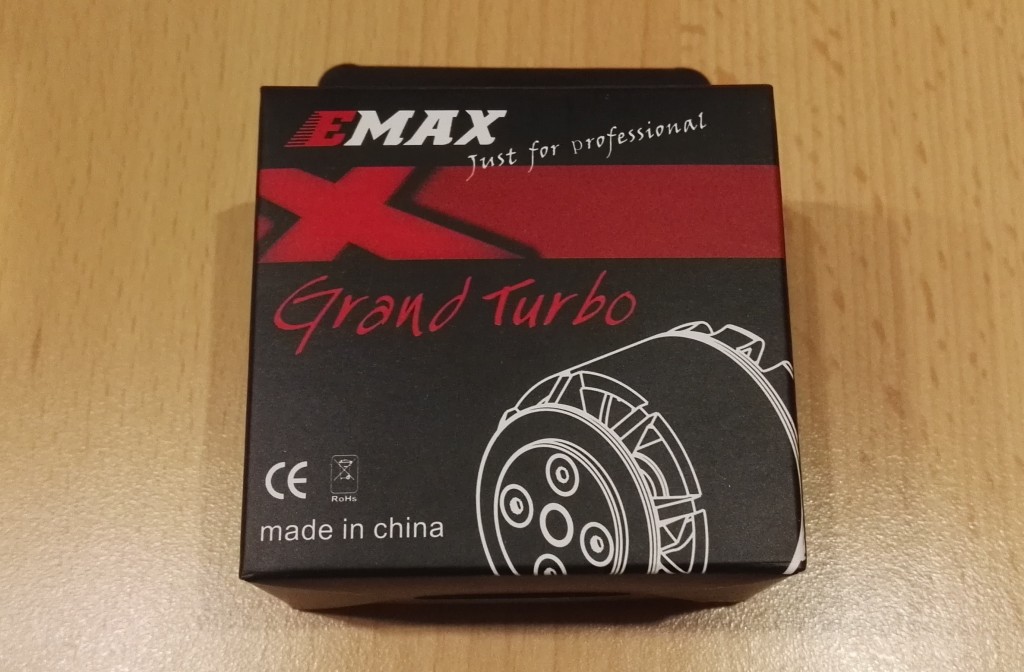 Why them? Mainly because they were meeting my requirements and being actually available and within reasonable price. 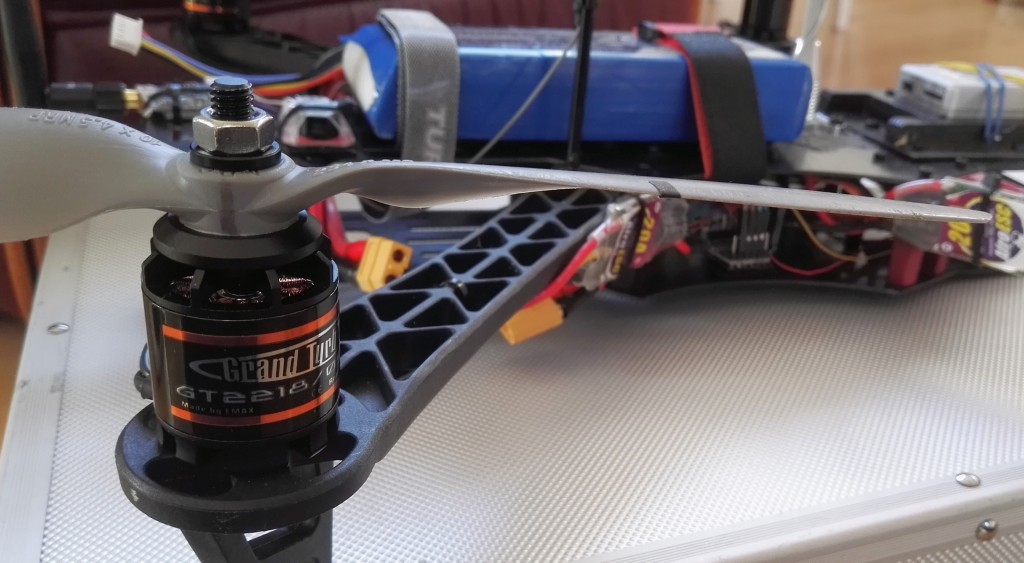 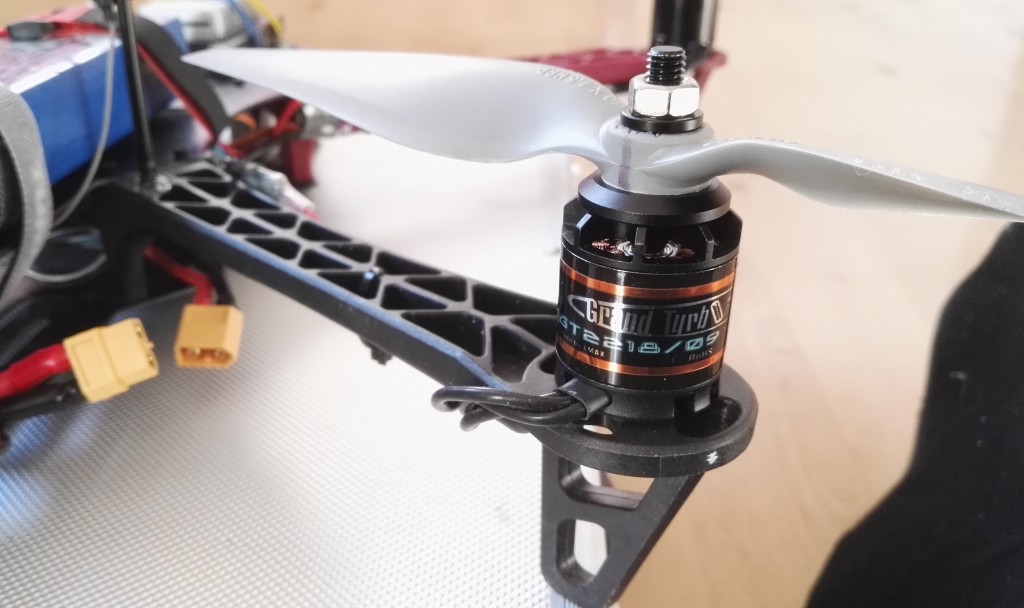 So, comparing to MT2213 935KV, more power, more RPM, more thrust, more weight. Yes, they are kind of heavy motors. Only by mounting them my quad gained extra 120g. Almost 10% extra weight. On the other hand, those things have much more power that previous ones. Quad (500 class FPV middle-range (1km operational radius) flyer, 1450g with battery) finally stopped being sluggish. Multirotor became much faster, more responsive, with a nice punch-out. On the other hand, extra weight causes shorter flight time. Not by much, but always... And extra long shaft is useless for multirotors.

Final conclusion: I like them, but was hoping for more. On the other hand, they can bring power and this is what counts. Plus, price is not killing on sight.