Deep down, MPU6000 and MPU6050 are the same same hardware. They both have the same 3 axis gyroscope and the same 3 axis accelerometer. Both allows max 8kHz gyro sampling rate. From a flight controllers point of view, the only difference between them is bus that connects them to CPU. MPU6000 allows for both I2C and SPI, while MPU6050 has only I2C. That makes MPU6000 better device, but only when SPI bus is in use. I2C is too slow to handle 8kHz gyro updates. 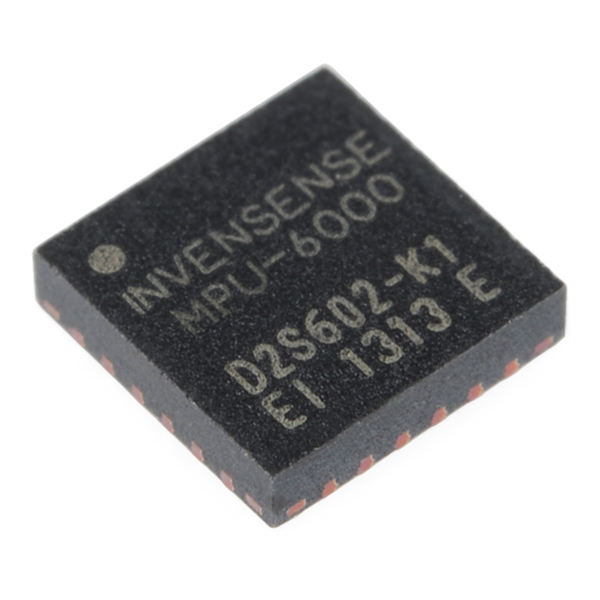 No, MPU6500 is a different monster. It supports both I2C and SPI, allows 32kHz gyro update rate and has much wider gyro signal bandwidth. Is also smaller and consumes less energy. So, in theory, it is much better device than MPU6000. There are some problems with it. First of all, it is much more vibration sensitive than MPU6000. While soft mounting of MPU6000 is usually not needed, MPU6500 will benefit a lot from it. Very often it is even required. Second of all, at this moment, only RaceFlight can utilize 32kHz gyro update rates. 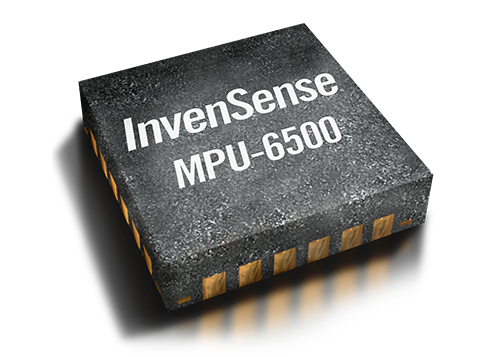 What are those two MPUs? It's rather simple this time.