I have to honestly admit, up to the beginning of 2018 summer I was rather against 4-in-1 ESCs and flight controllers combos. The reason was quite simple: 4-in-1 were a rather new thing, had a tendency to burn without a reason and were quite expensive. Pretty much a normal state of a new technology. In comparison, FC + PDB + 4 separate ESC had more flexibility, were cheaper to replace when something puffed the magic smoke and seemed to be a reasonable choice when few extra grams of weight was not a problem. Lately, things started to change...
4-in-1 ESCs are no longer a new thing, manufacturers learned their lessons and prices went down! And that means you can get a decent quality flight controller and 4-in-1 ESC for less than $50. That's cheaper than 4 ESCs! C'mon, things ARE happening. 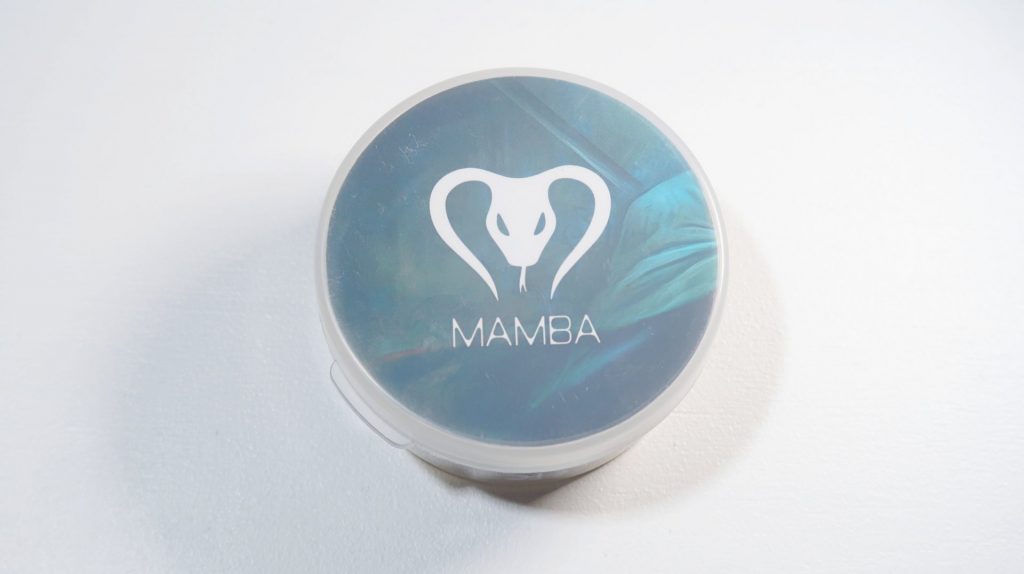 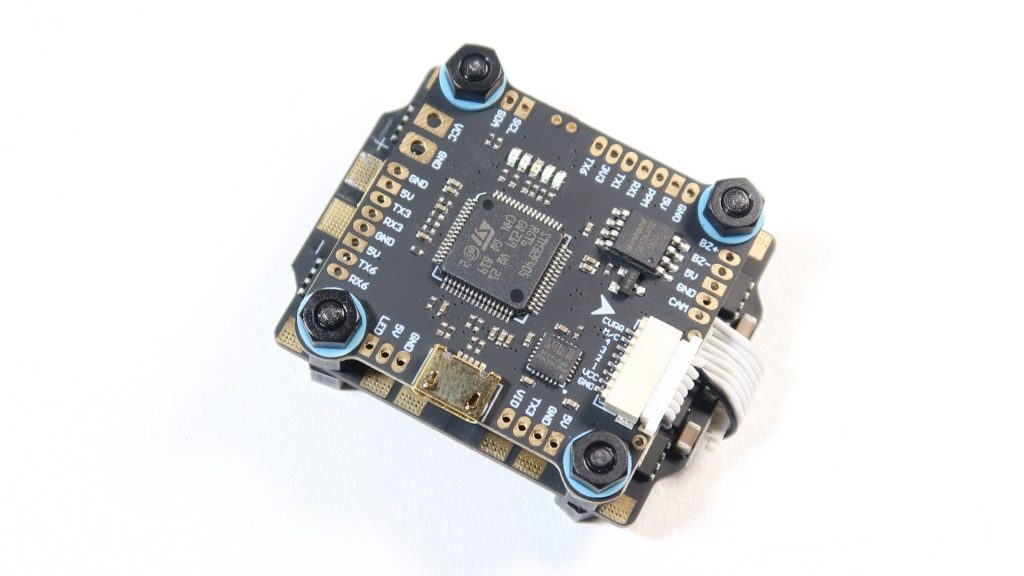 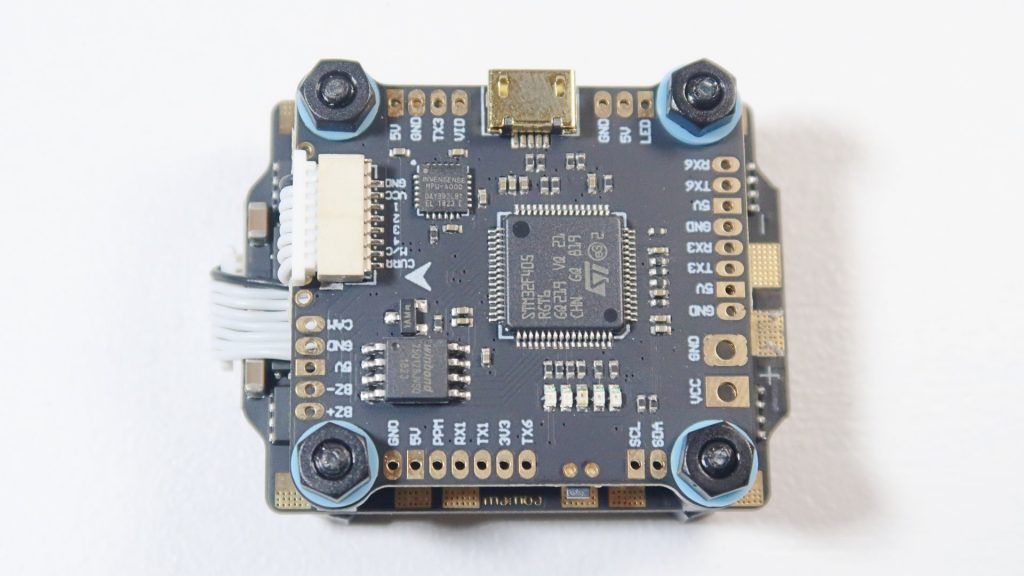 What comes inside the package? 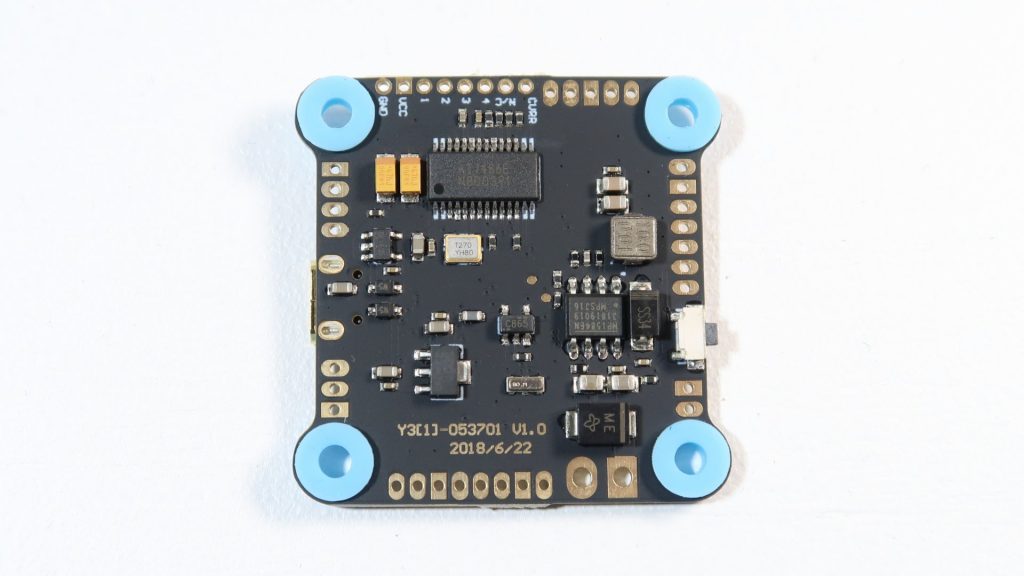 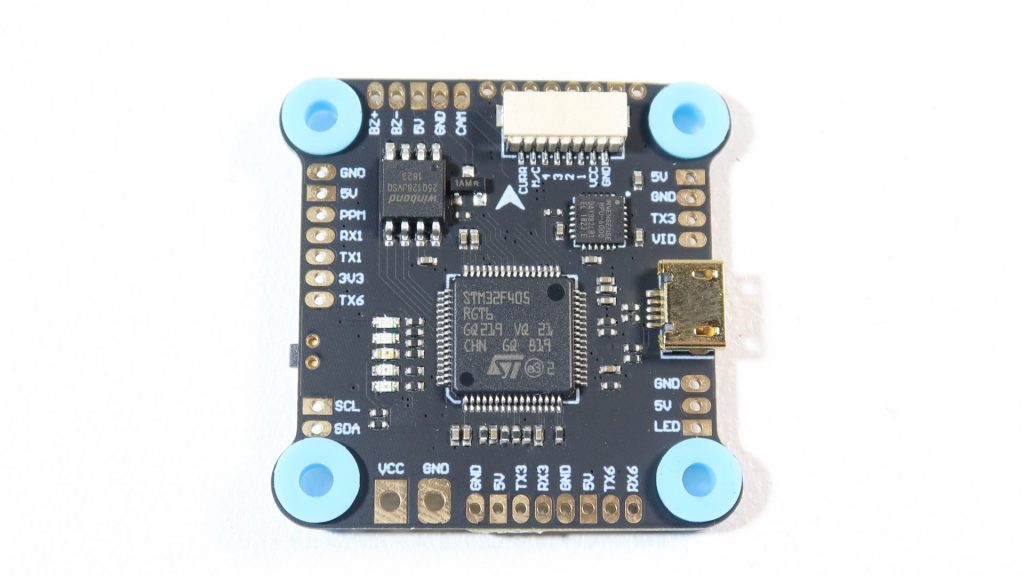 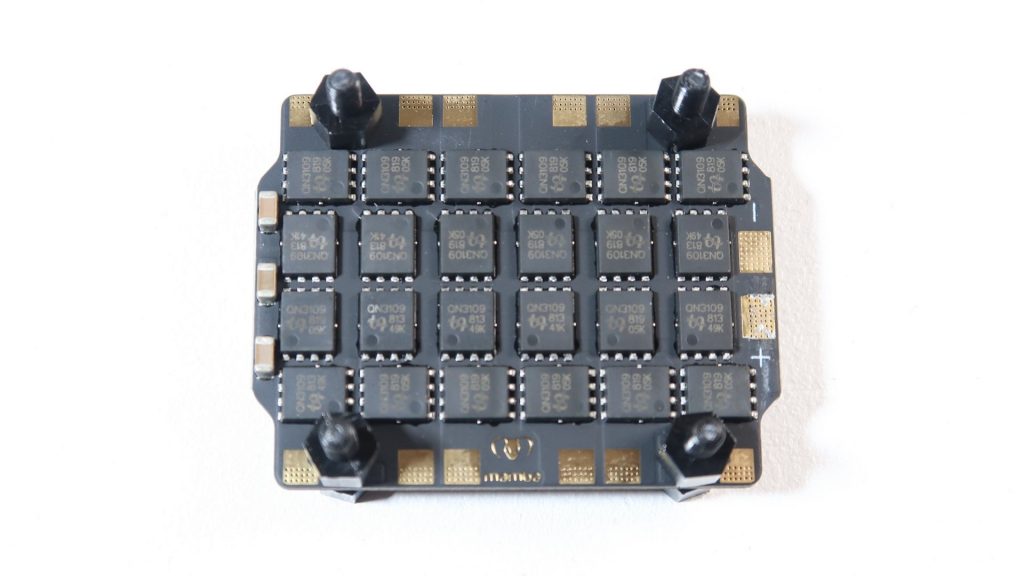 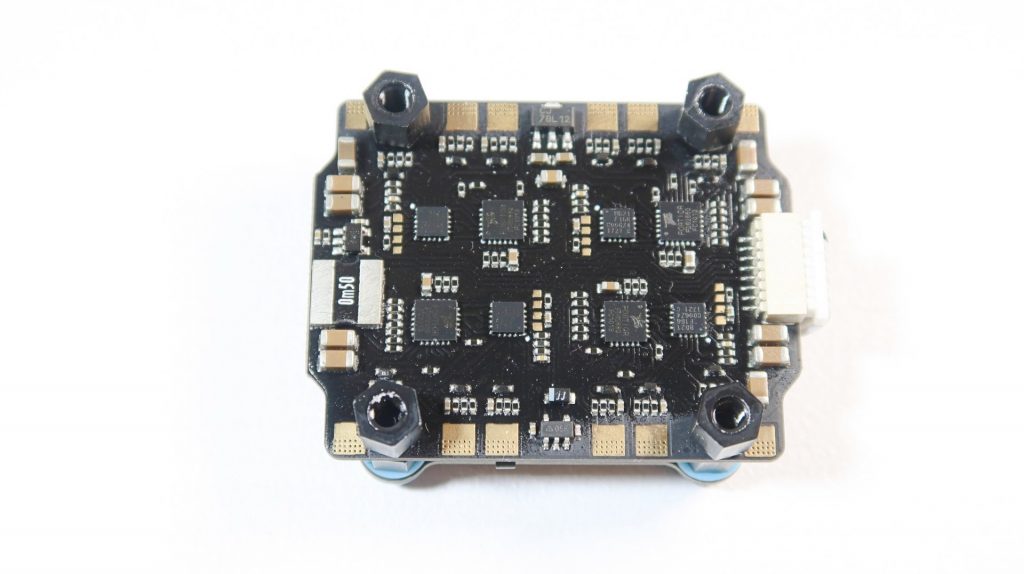 Overall verdict? So far, positively surprised! Really, this thing goes to one of my mini quads immediately!