The year 2020 is exciting in many ways. In the RC and FPV hobby, it's the year when FrSky is facing healthy competition. FrSky radios like Taranis Q X7 or FrSky X10S Horus can be easily replaced by cheaper, and in some ways better, radios like RadioMaster TX16S or Jumper T18. 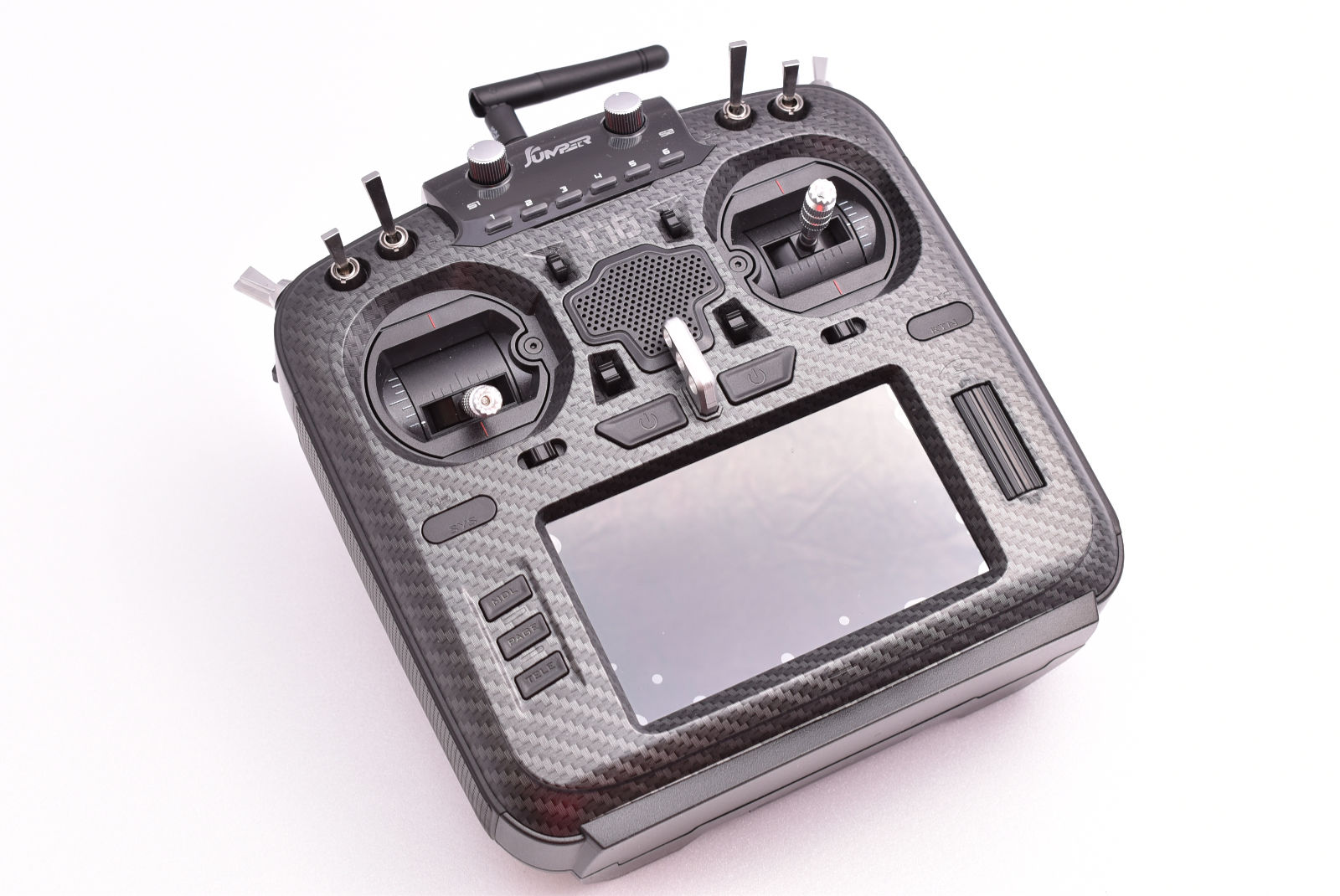 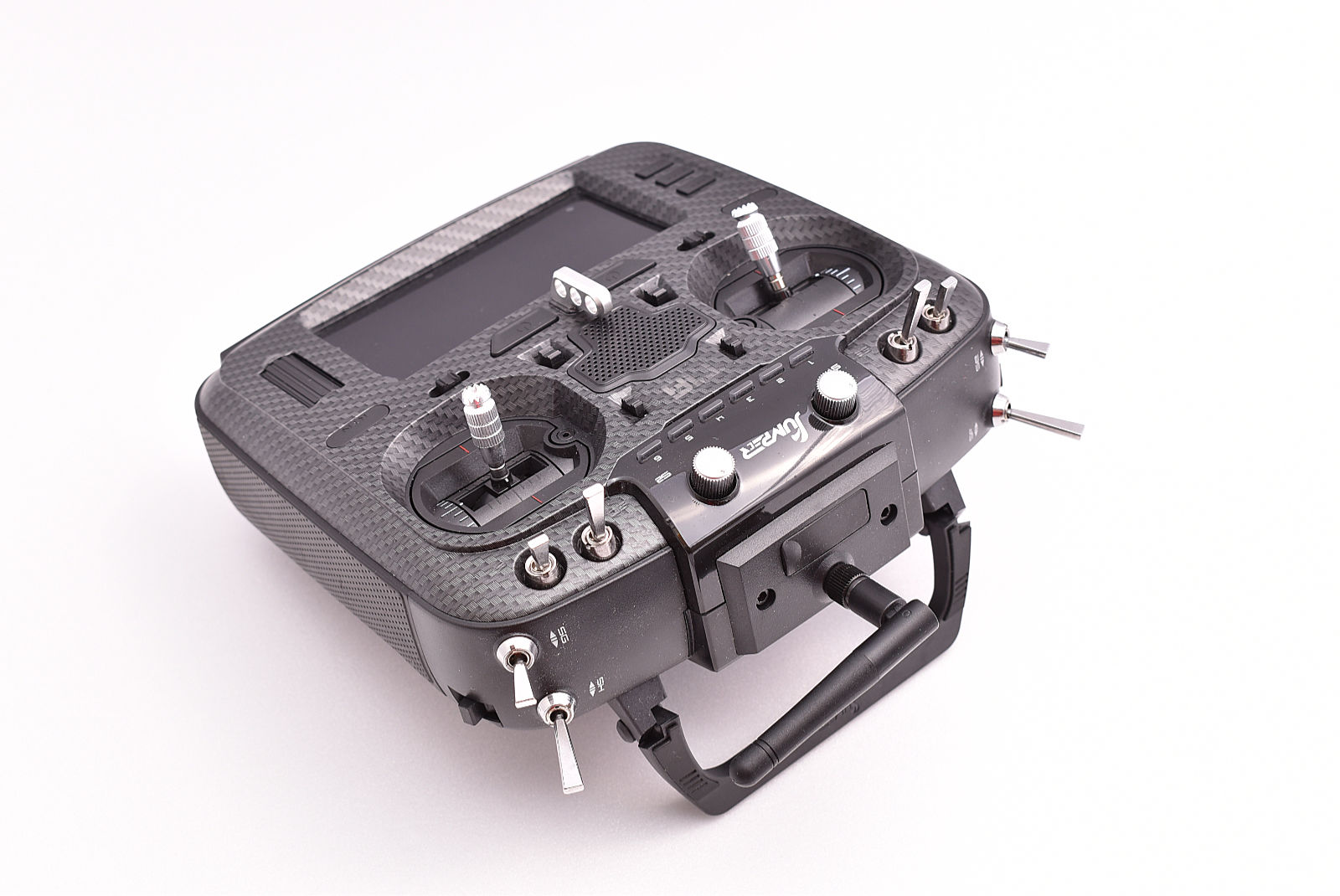 In the last few weeks, I was able to take a look at both new Radiomaster TX16S and Jumper T18. The early review of the first one is available here. Today let's take a closer look at its direct competition: the Jumper T18. 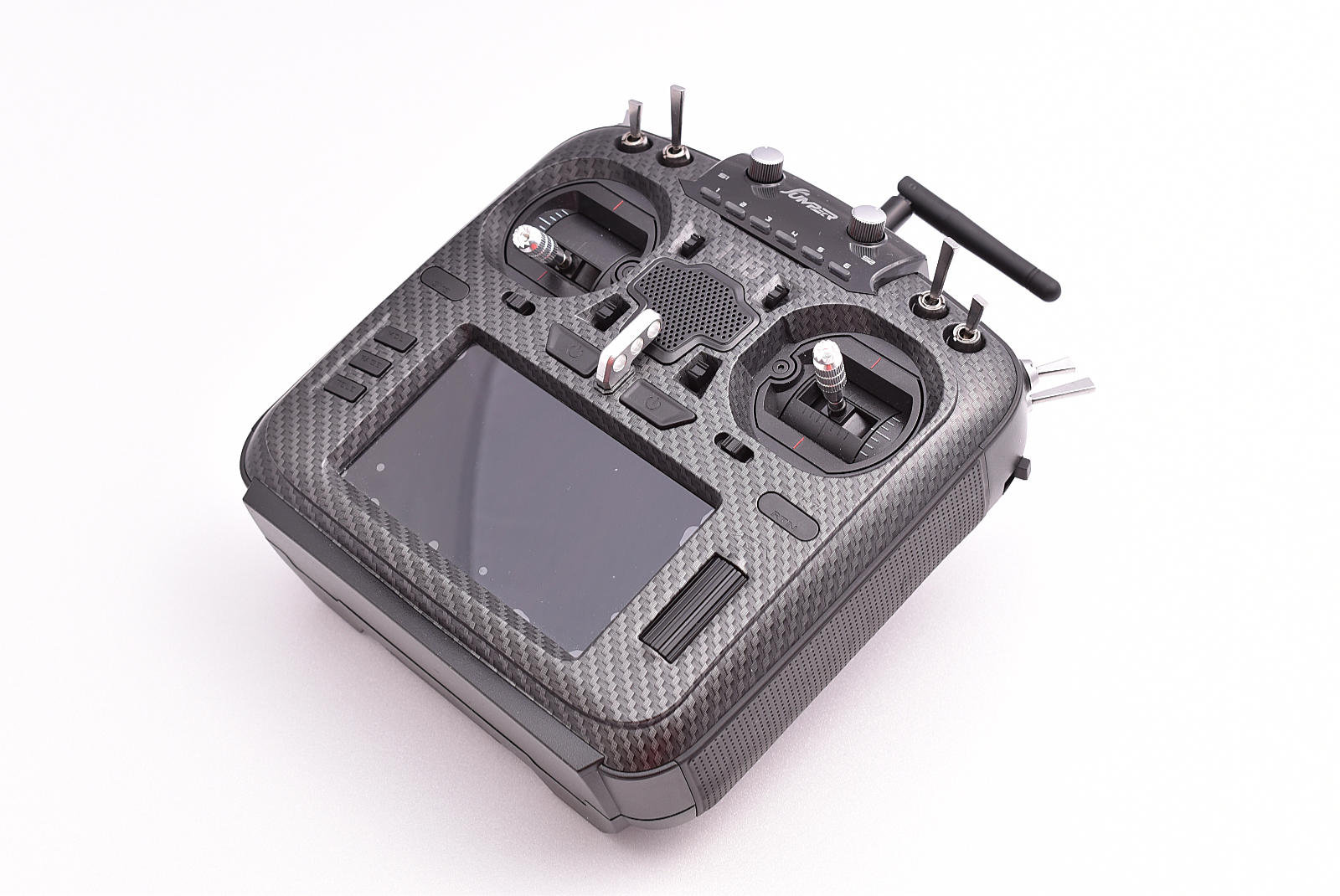 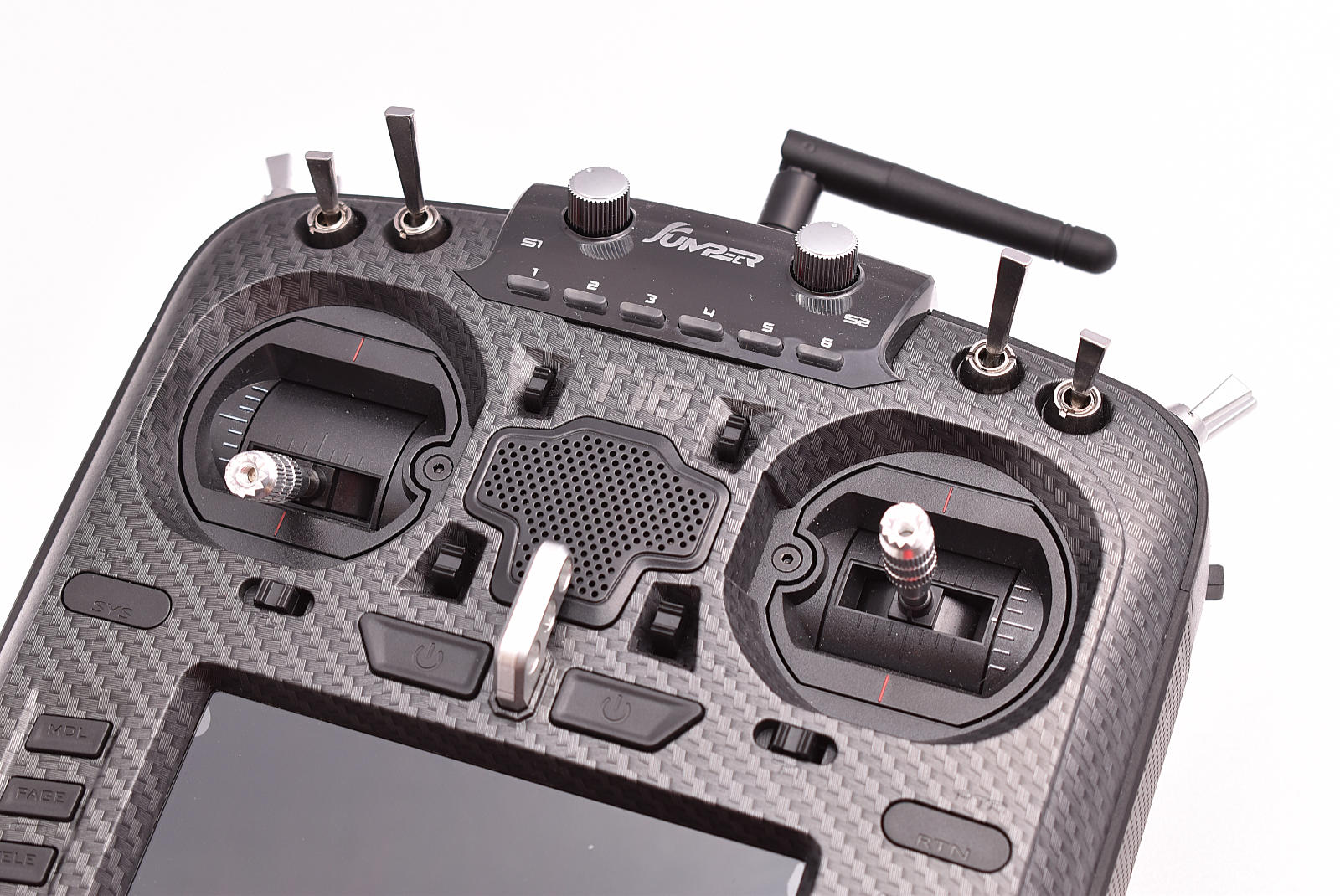 The general form factor, the new Jumper radio, is nothing new. Besides minor changes in the central space (neck strap hook, speaker, power buttons) and carbon-like plastic texture, it looks exactly like its earlier version: Jumper T16 and Radiomaster TX16. We still get: 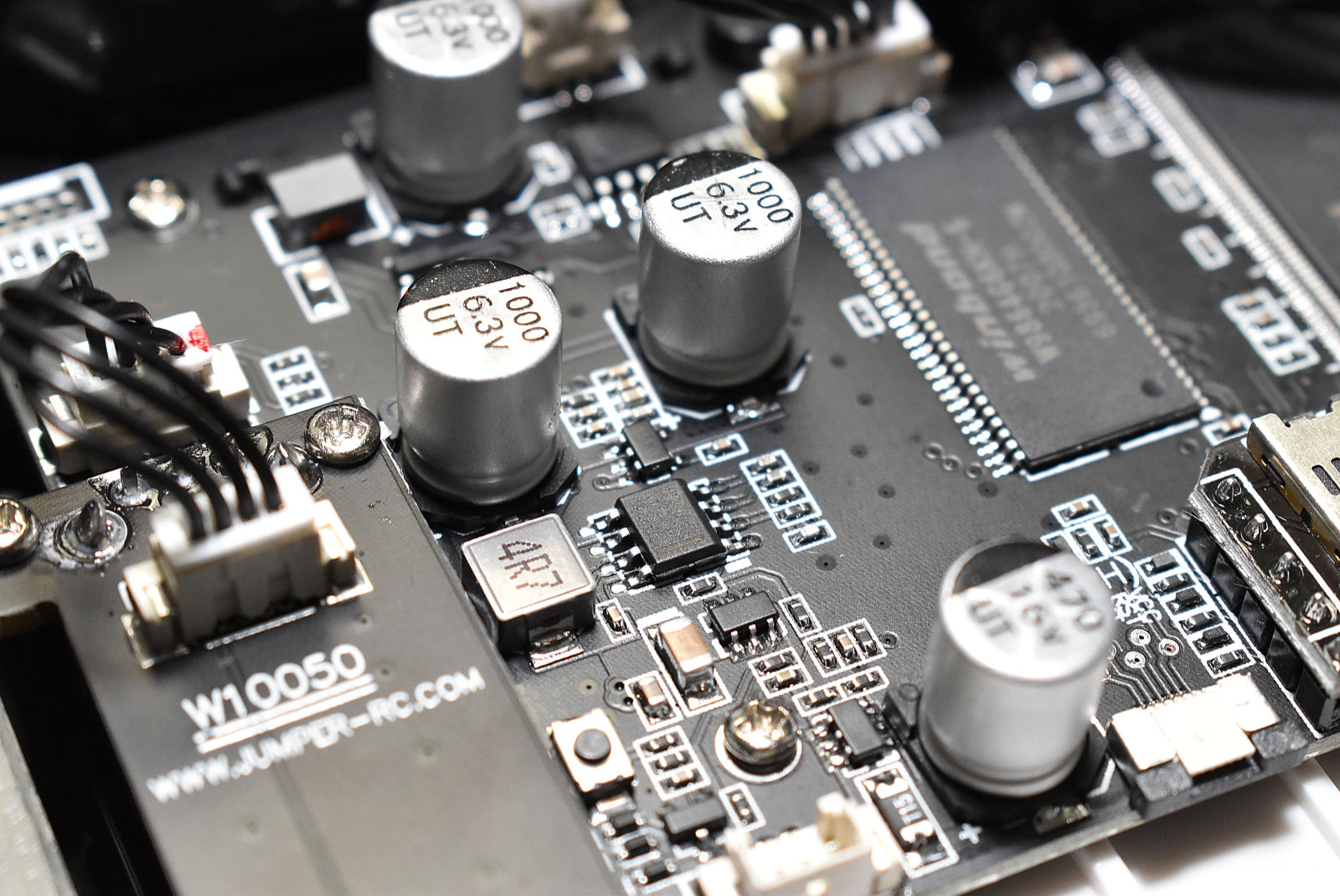 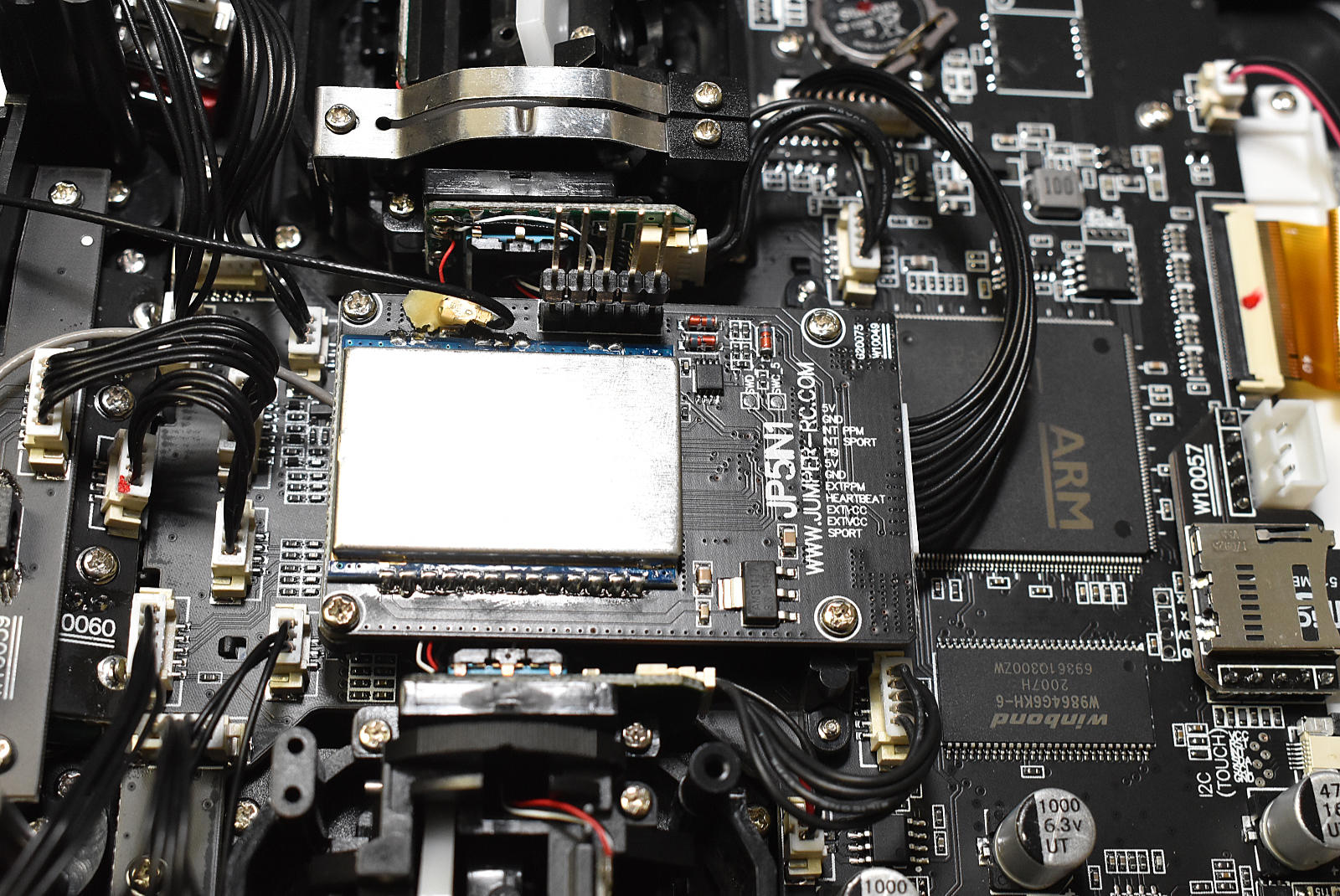 What's new in T18 is the fresh, integrated multi-protocol module. This time, it's not a "regular" 4-in-1 model but a 5-in-1 model that brings compatibility with a FrSky R9 system. Yes, the standard 2.4GHZ multi-protocol was extended with 868/915MHz support, thanks to the Semtech SX1276 LoRa chipset. This decision has both pros and cons. The most obvious pro is that you finally do not need a separate FrSky R9M to use R9 compatible receivers: R9 Slim, R9MM, R9 Mini and all the other. However: 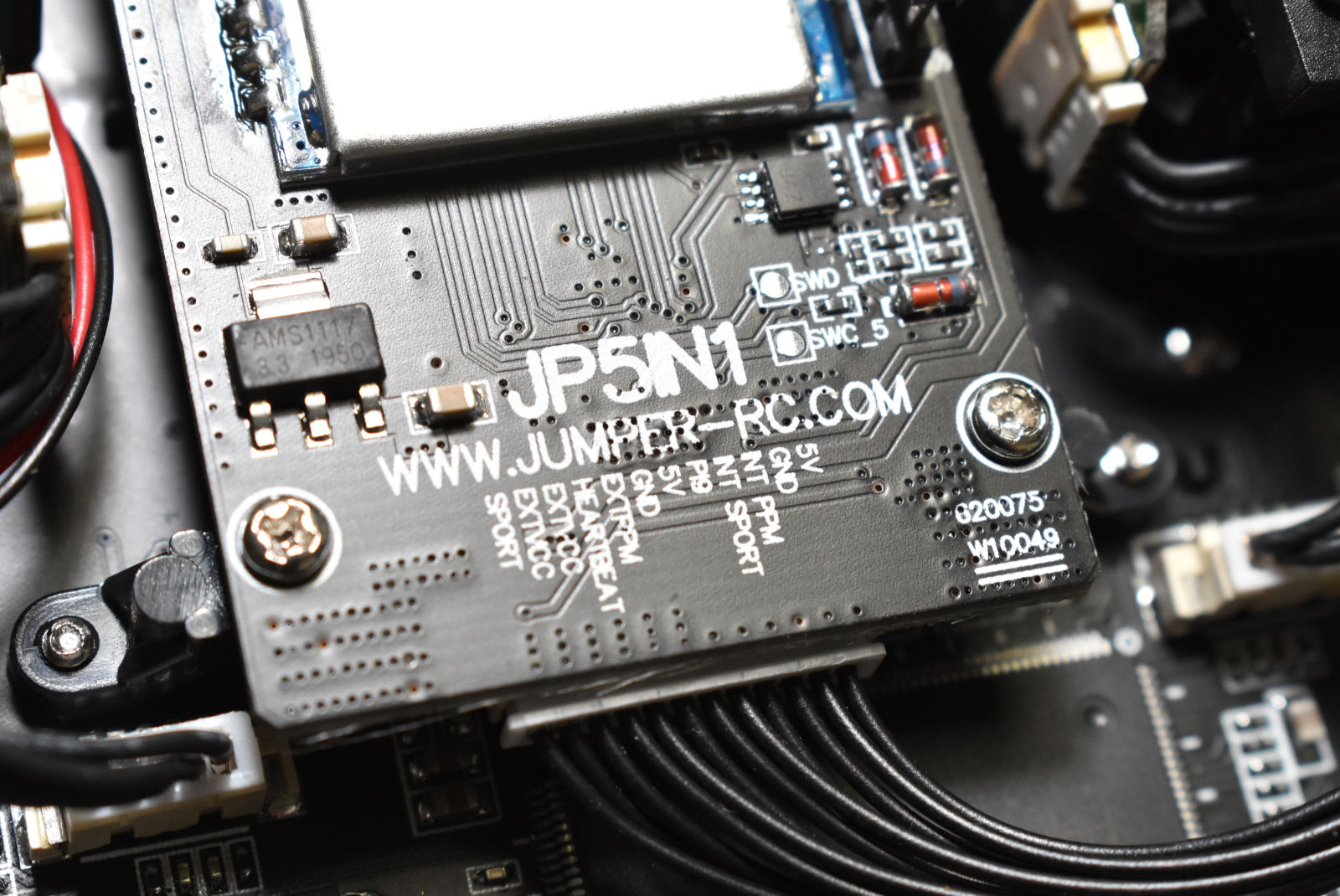 The overall build quality of the Jumper T18 is at least good. Nice plastic, nice mold, feels good in hands. There are no severe problems in the general "looks and feels" of the radio. Especially if we consider the price, after all, the radio costs between $160 and $200 depending on the version. And for the price, it offers quite a lot.

It's not that it's perfect, tho. Oh, it's very far from perfect! When we stop touching and start using, some problems begin to reveal itself.

First of all, POTs and sliders do not feel as good as the rest of the radio. Pots are moving, and sliders do not have enough tension. Then, we come to the problem of a speaker. It hisses. It hisses loud, and to be honest, it was very irritating. In the end, I just had to turn the speaker off.

And finally, we come to the biggest user experience problem of the Jumper T18: the roller. The roller installed on my T18 is, to paraphrase President Trump, the worst roller in the history of rollers, maybe ever. 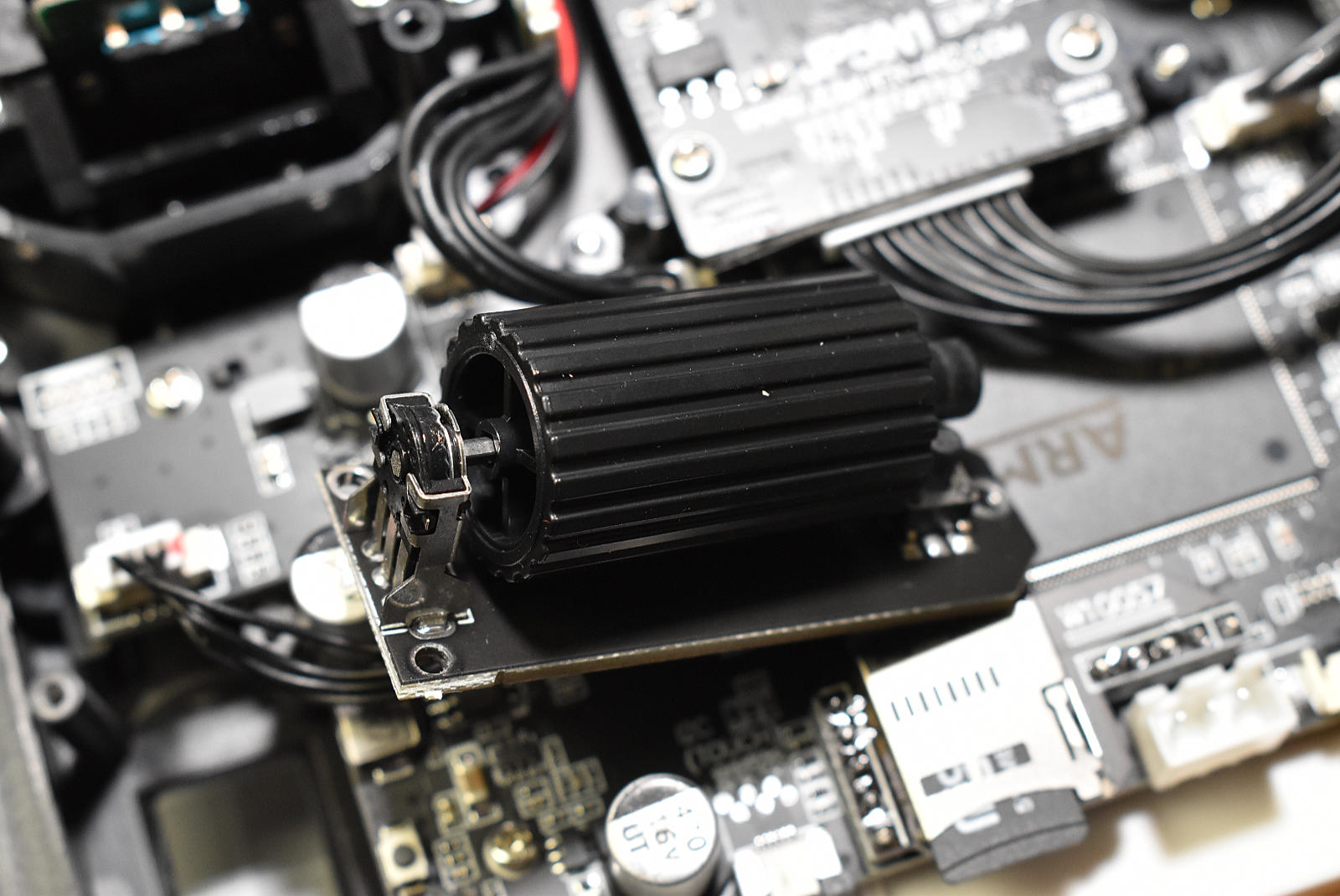 It feels loose and travel between ratchet steps is just too long. On top of that, the original firmware had a problem of being extremely imprecise. Roller was usually skipping every second value, and making any final adjustment to any OpenTX setting was a real pain in the posterior. The firmware update from the 2020-06-15 improved the roller handling, but it still feels very loose and wobbly. It is just proof that not every problem can be fixed with firmware updates. 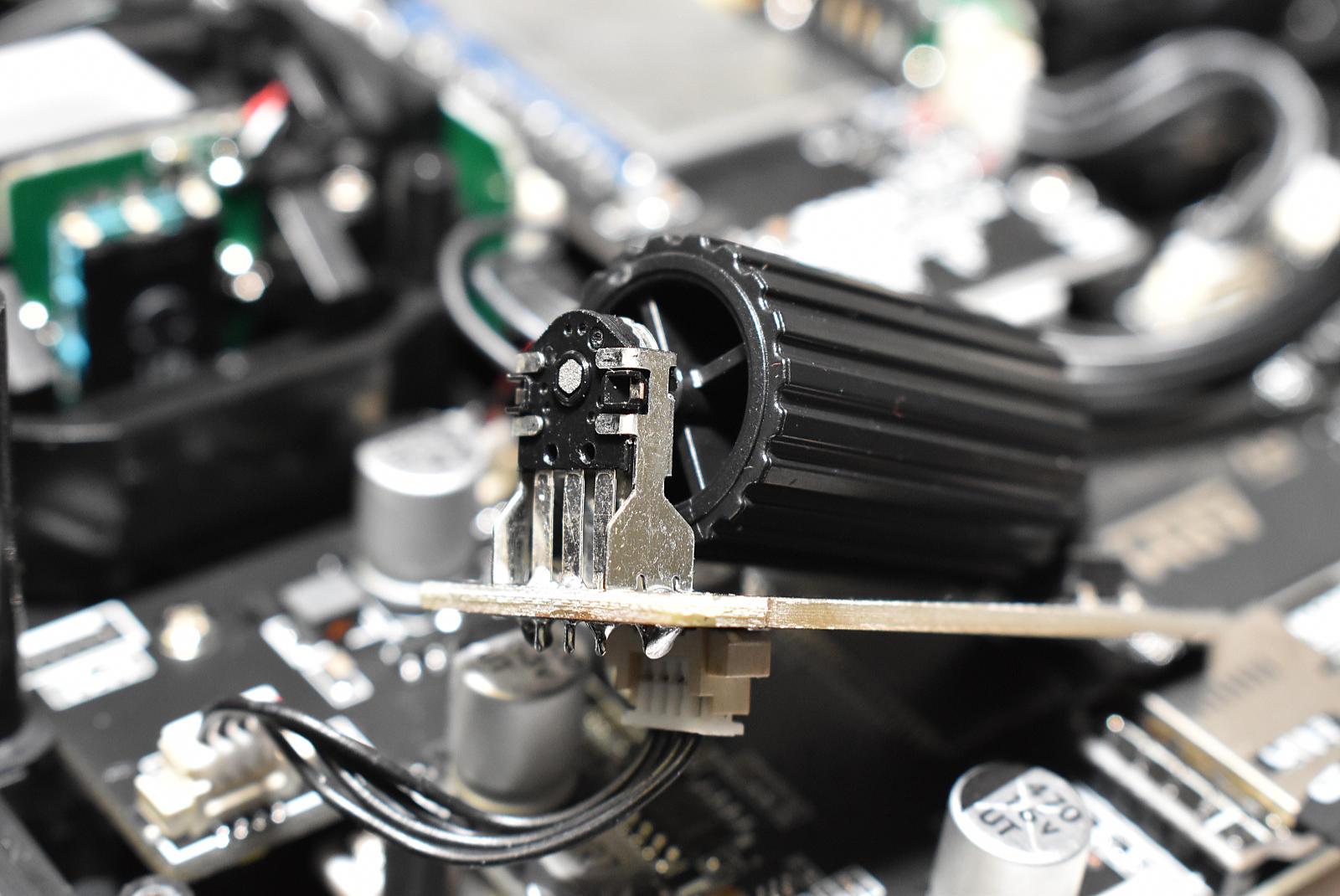 Probably the most crucial feature of every radio is a range and radio link stability. In this aspect, I have to say that I have something like mixed feelings. On the one hand, the decision to use only the internal antenna for all 2.4GHz protocols impacts the range. It has to since antenna is placed horizontally, not vertically, and propagates only in the forward direction. On the other hand, I had no range problems in my usual flying spots. So, after all, I have to assume that the range is "just enough". 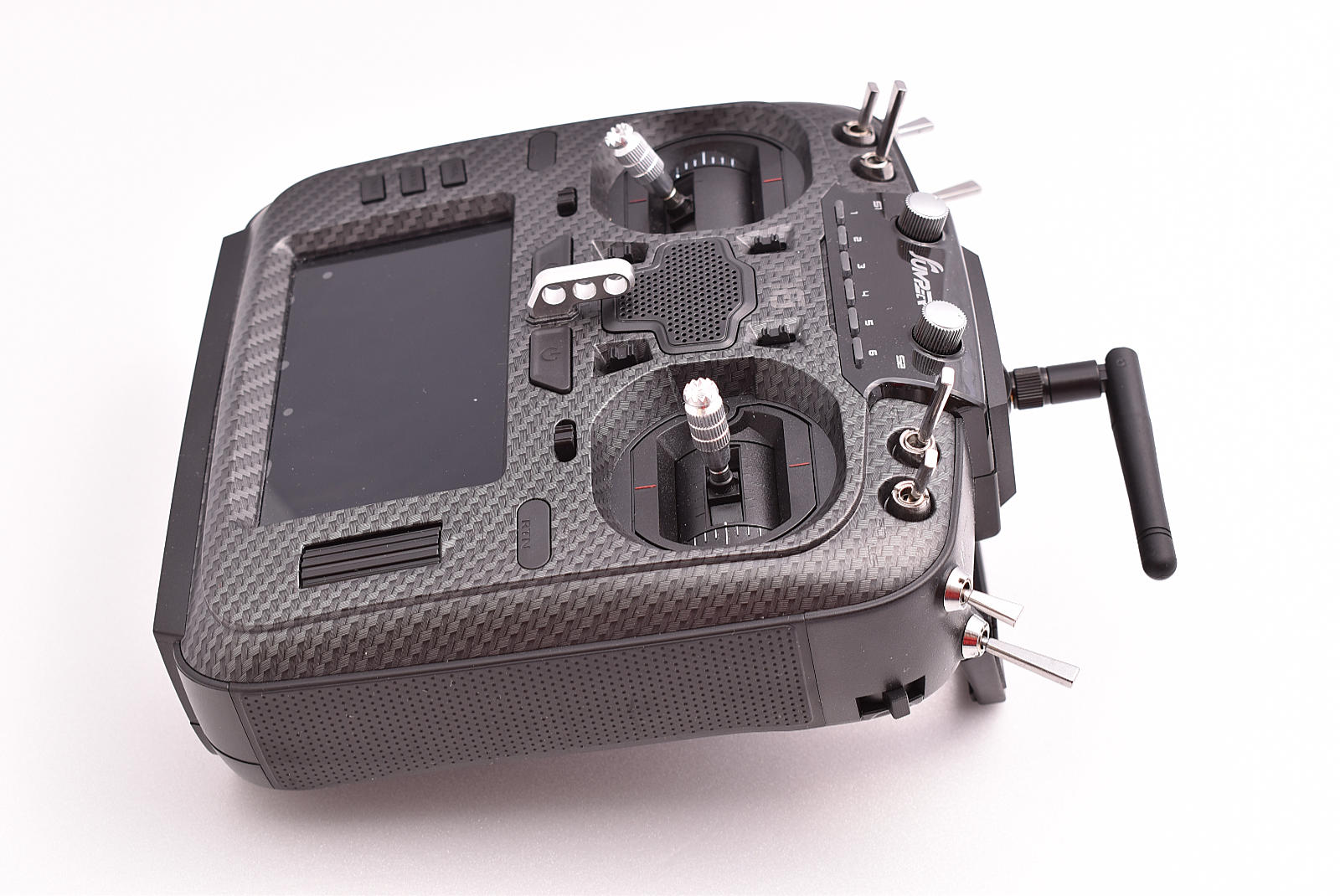 On top of that, the support for R9 is not even close to being complete. The firmware for the Multiprotocol module that was shipped with the radio does not work at all. The updated firmware from the Jumper website was not working as well. Only the firmware downloaded directly from the project website worked. At least on the workbench since I was not yet able to test it properly in real-life conditions. 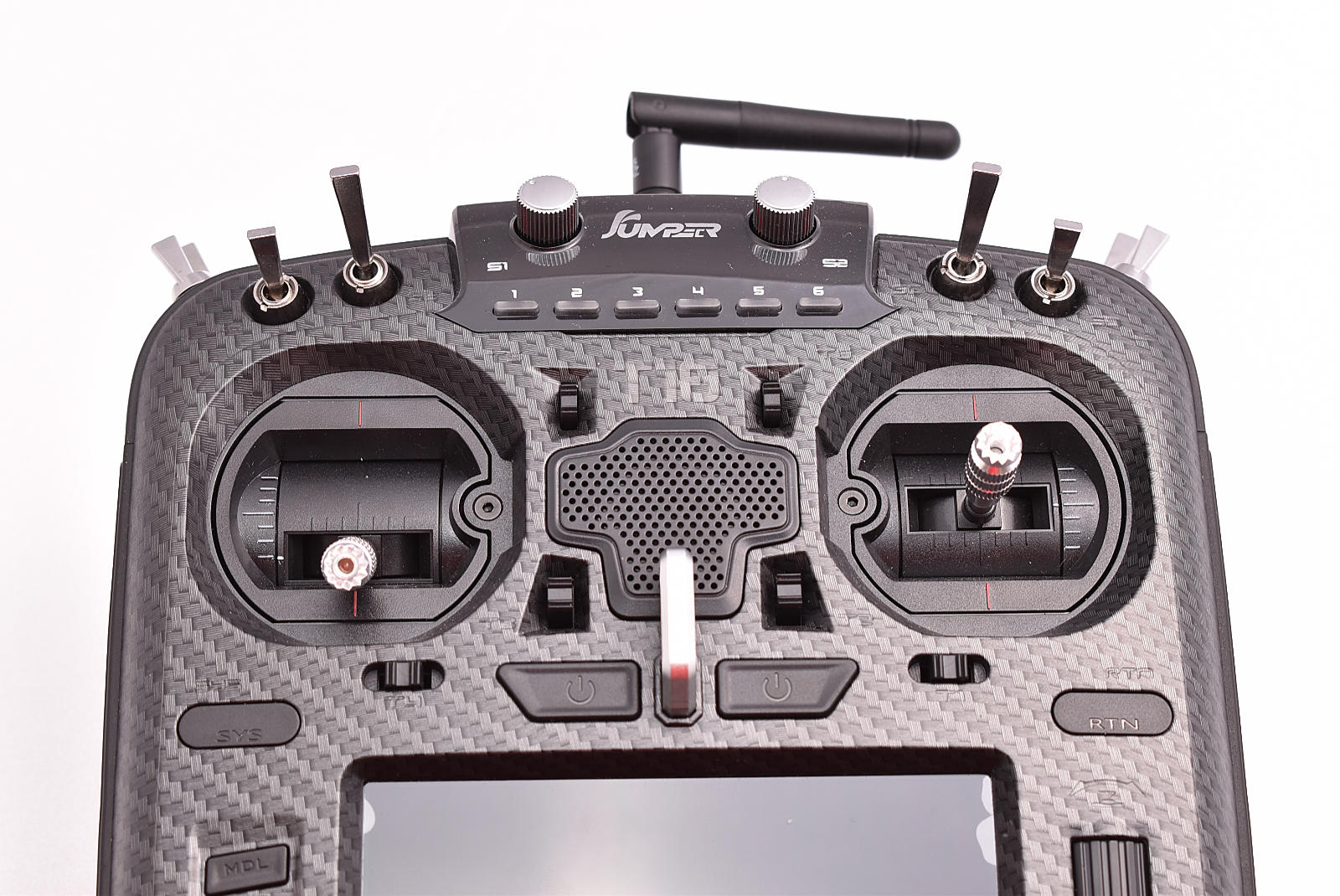