I have a nasty habit of buying things and then forgetting about them. Something like that happened to Tiny Frsky 8CH Receiver (Wolfbox F802 software compatible) from Banggood I've purchased last year. For some time I used it in JJPro P175 quadcopter, but then it landed in a box and I forgot about until last week. 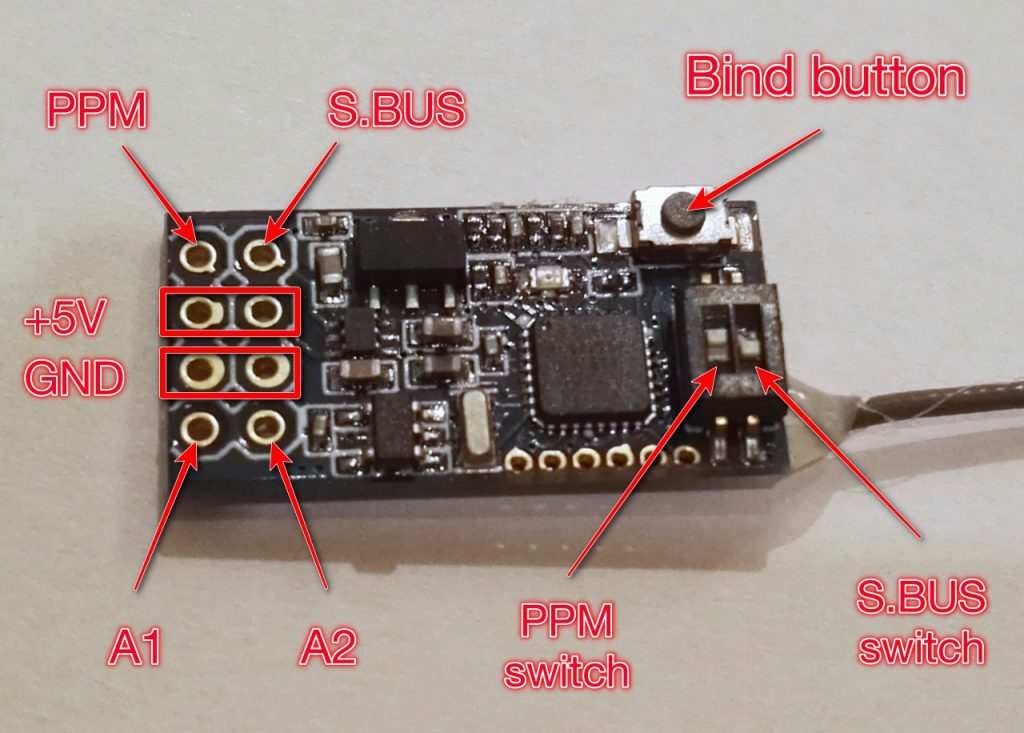 So, let's do overdue "hands on" on Tiny Frsky 8CH Receiver from Banggood... 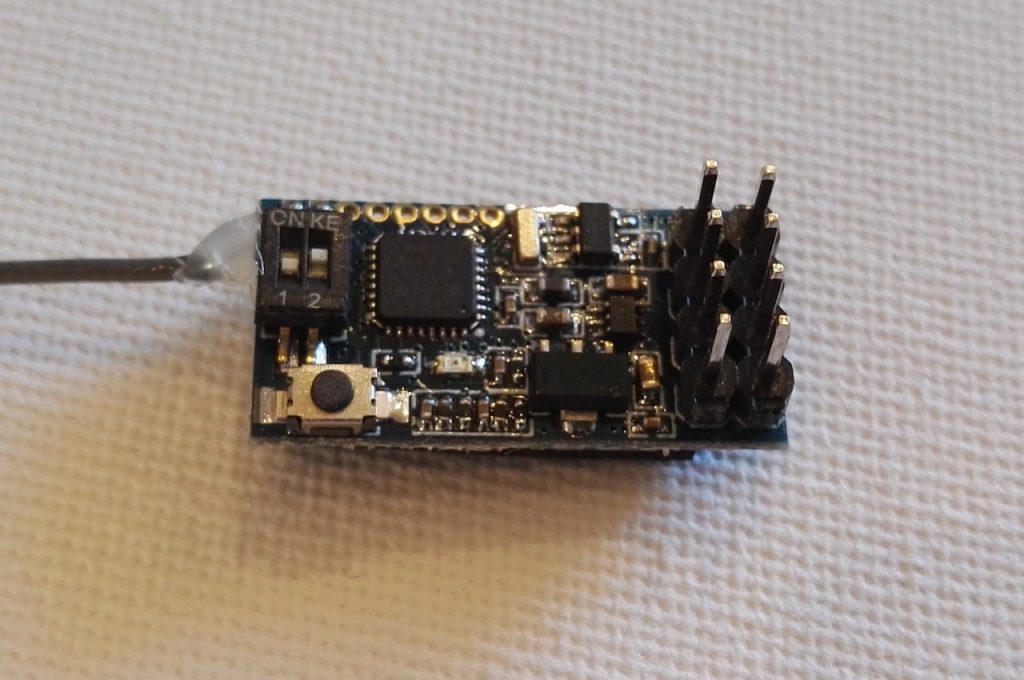