Life of my previous FPV camera was rather short. RunCam PZ0420M died after a crash only few weeks after purchase. Well, it happens. As my next camera I've chosen RunCam Swift for following reasons: I like RunCam, Swift is small and it has double mount! 50 dollars and 4 weeks later it arrived. 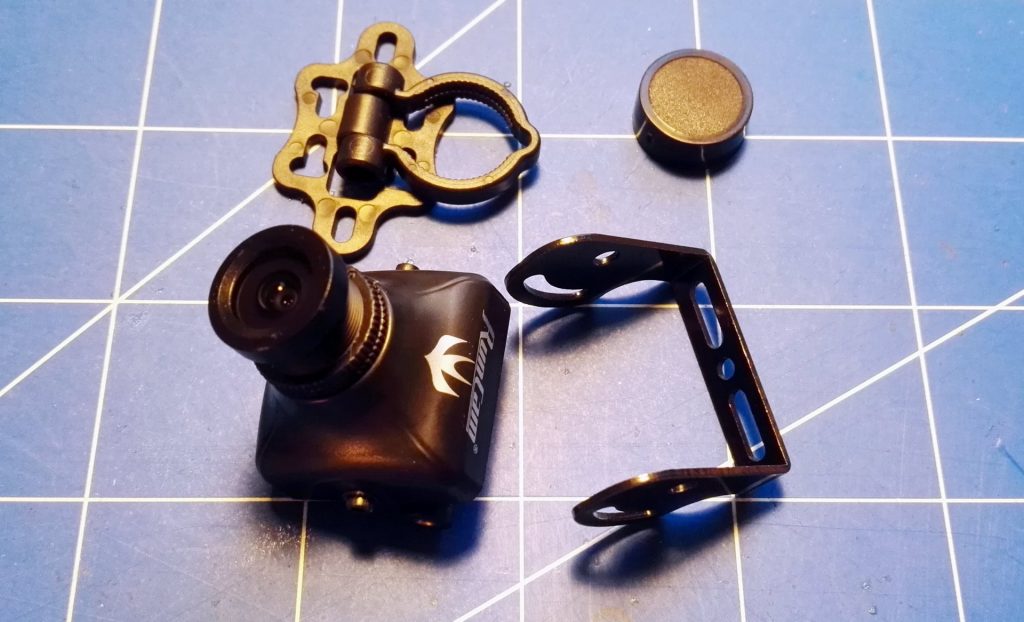 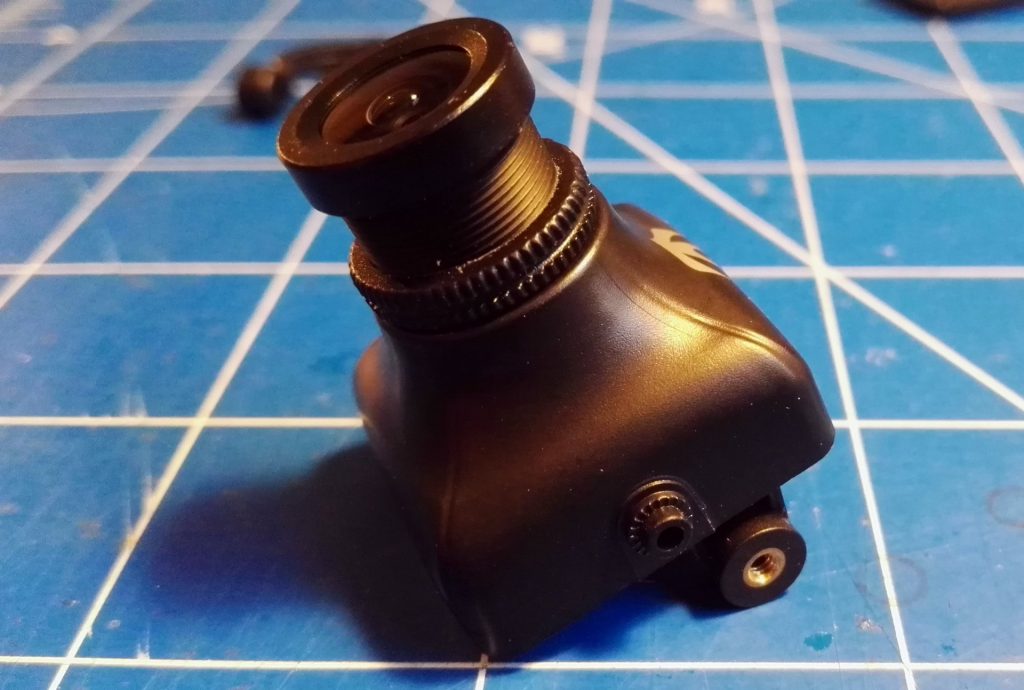 It is really small. Smaller than PZ0420M. 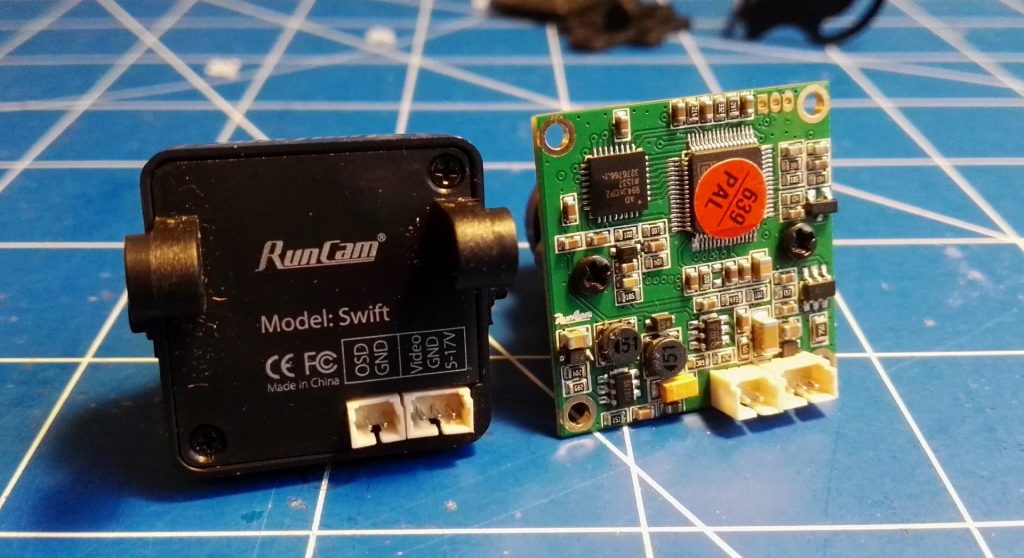 Besides that, pretty standard: video connector, OSD connector, few cables, some screws. And two mounts and two backs. RunCam Swift can use metal U shaped metal mount and stand on a bottom plate. Or hang from top plate on plastic mount. 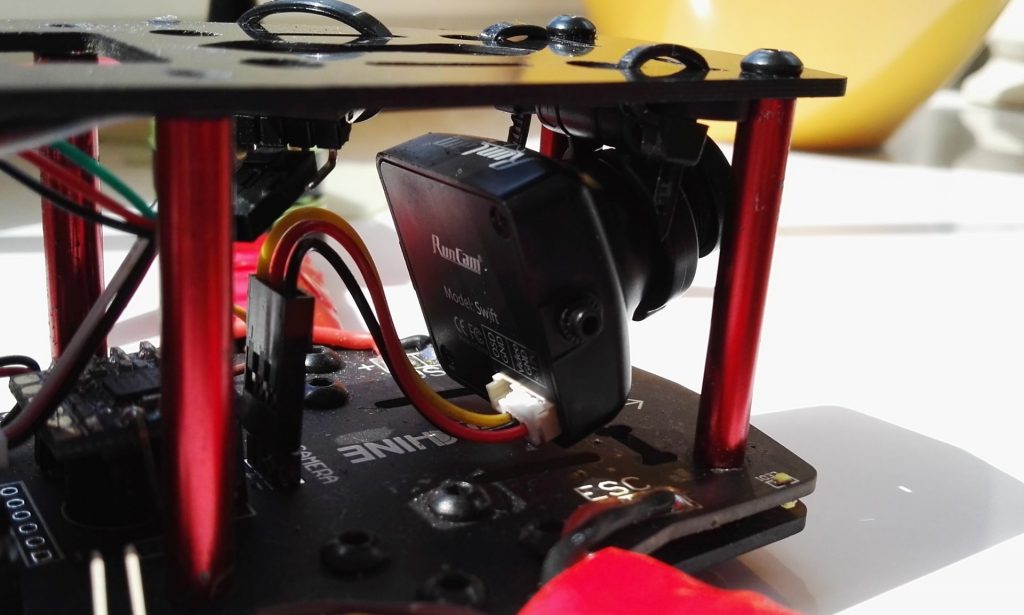 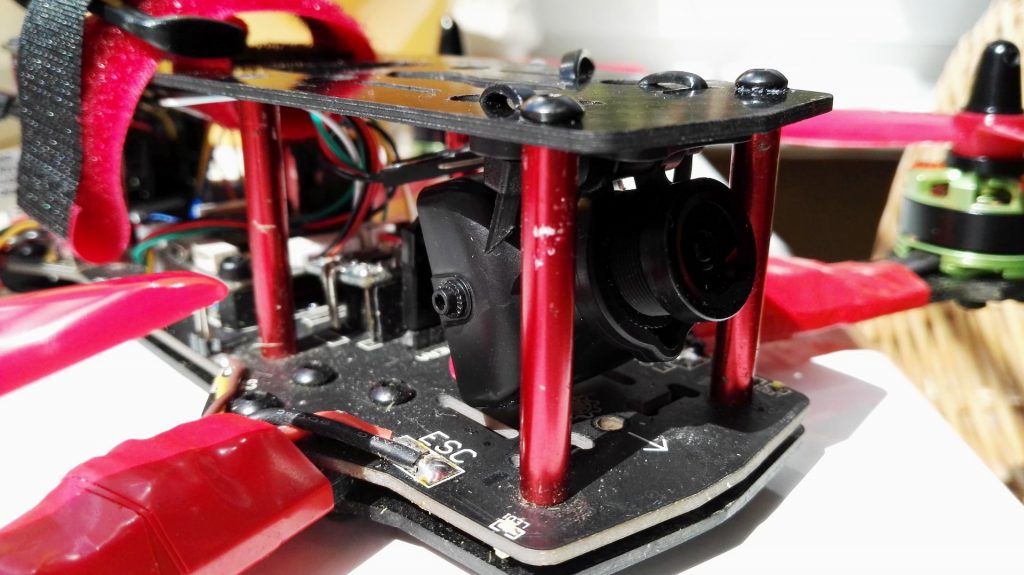 In theory, it is much better idea than metal mount. Should be lighter and more durable. In theory. Dear RunCam, if you are reading this: that might have been a great idea, but it is not, because of:

When only time and weather will allow it, I will take it for a flight. Most probably image quality will be exactly the same like on PZ0420M. But at least, with a plastic case...