Thanks to GearBest I have a new quadcopter to test and review: JJRC JJPro P175 True-X 4" min-quad.

First of all, it is Ready-To-Fly (RTF) product. Everything required to fly is inside white box: 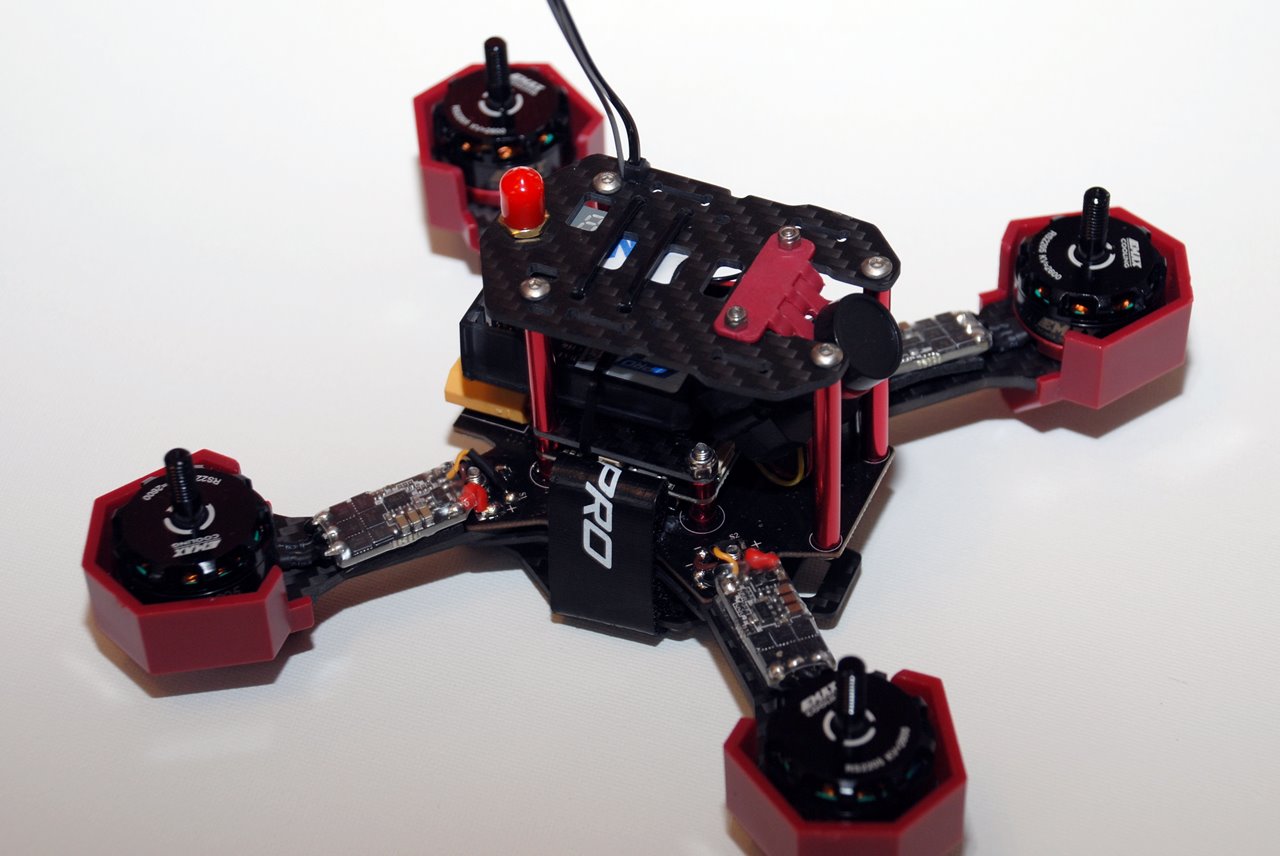 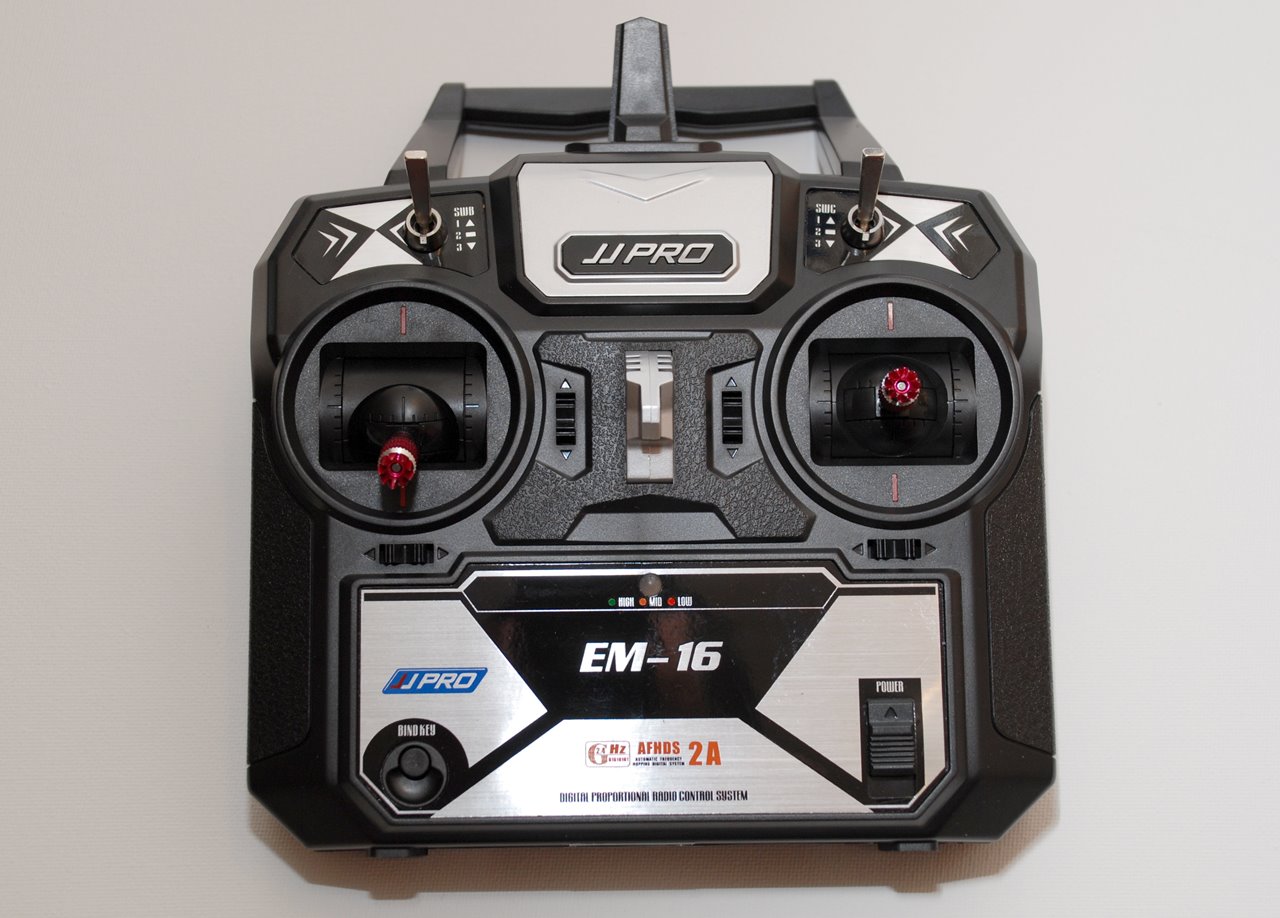 There are some accessories too: 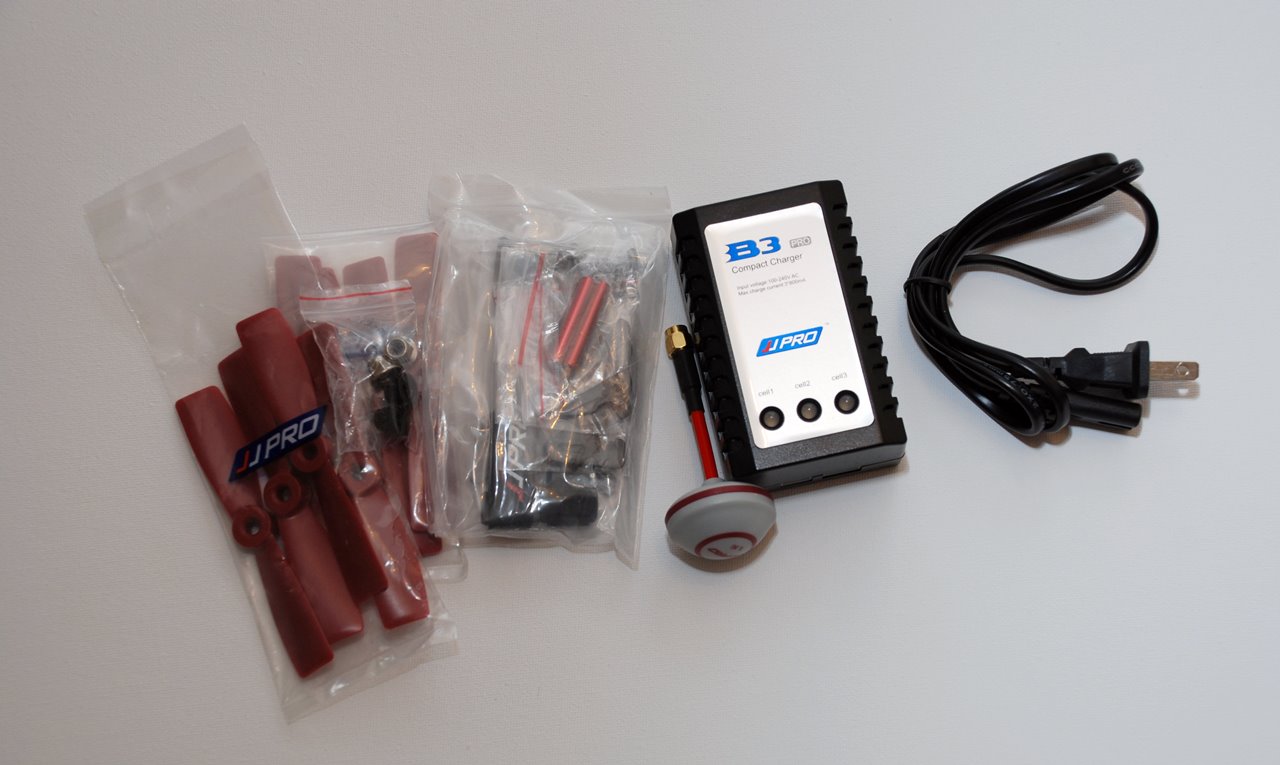 Arms are 3mm thick, bottom plate is 1.5mm thick, middle plate (actually, it's a PDB is 1.55mm thick and top plate is 2mm. Frame is quite stiff, but I would prefer 2mm bottom plate. Just to play it safe. 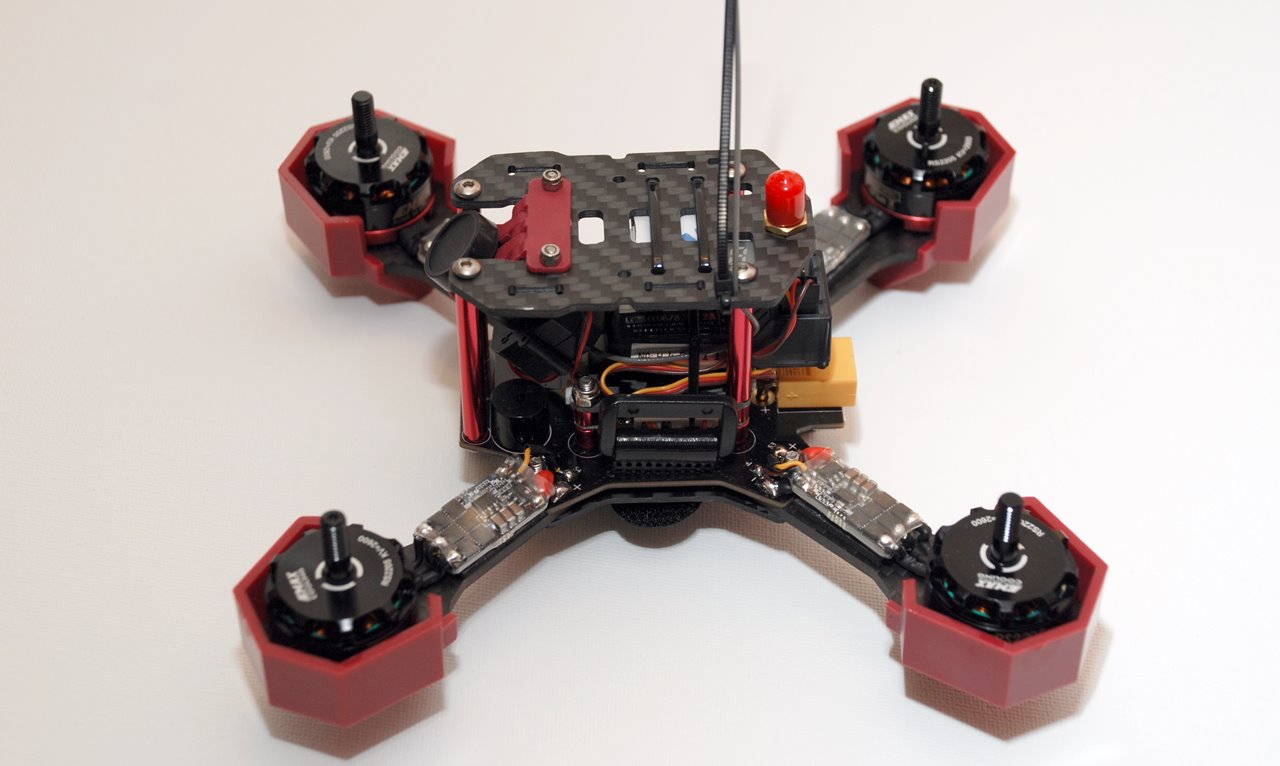 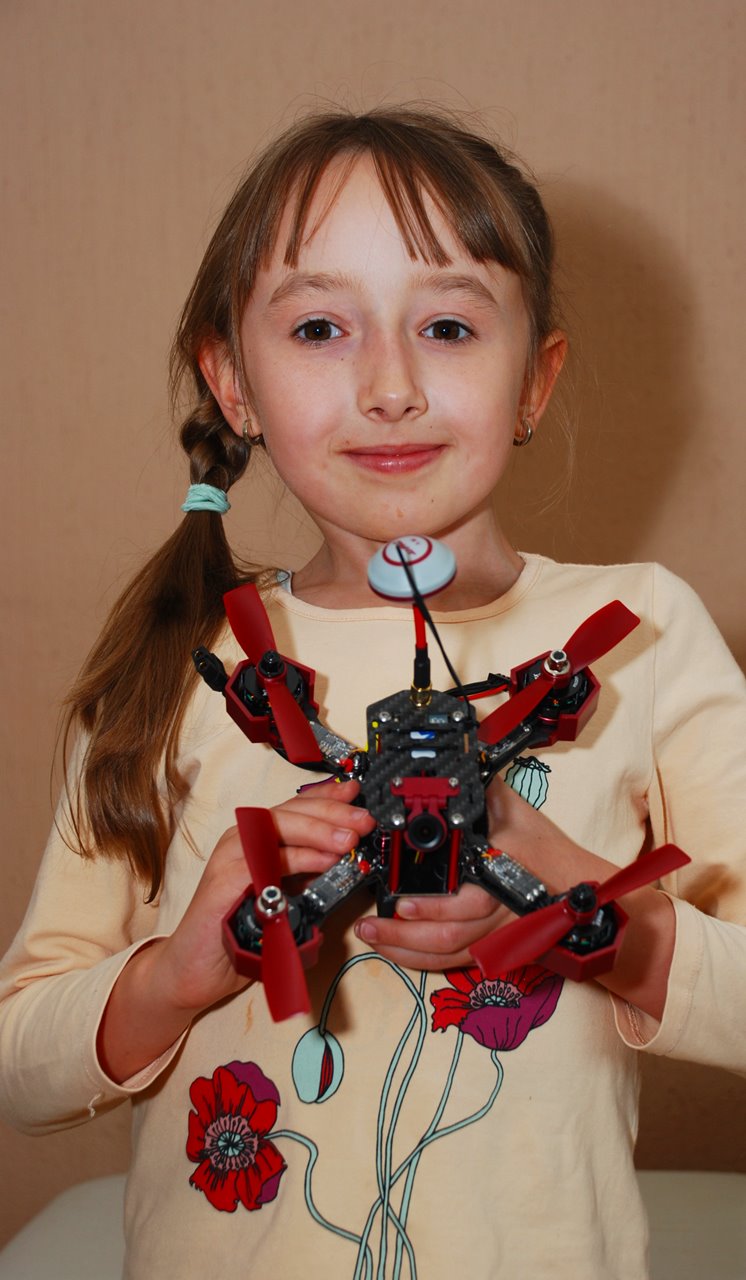 Radio... Well, radio is probably the weakest element of whole set. Super extra cheap and simple EM-16. In this case branded as JJPro. It looks like FlySky FS-i6 without LCD and 2 switches. But if it is really the same radio link that FlySky uses (AFHDS 2A), that should give 1km range. More than enough. 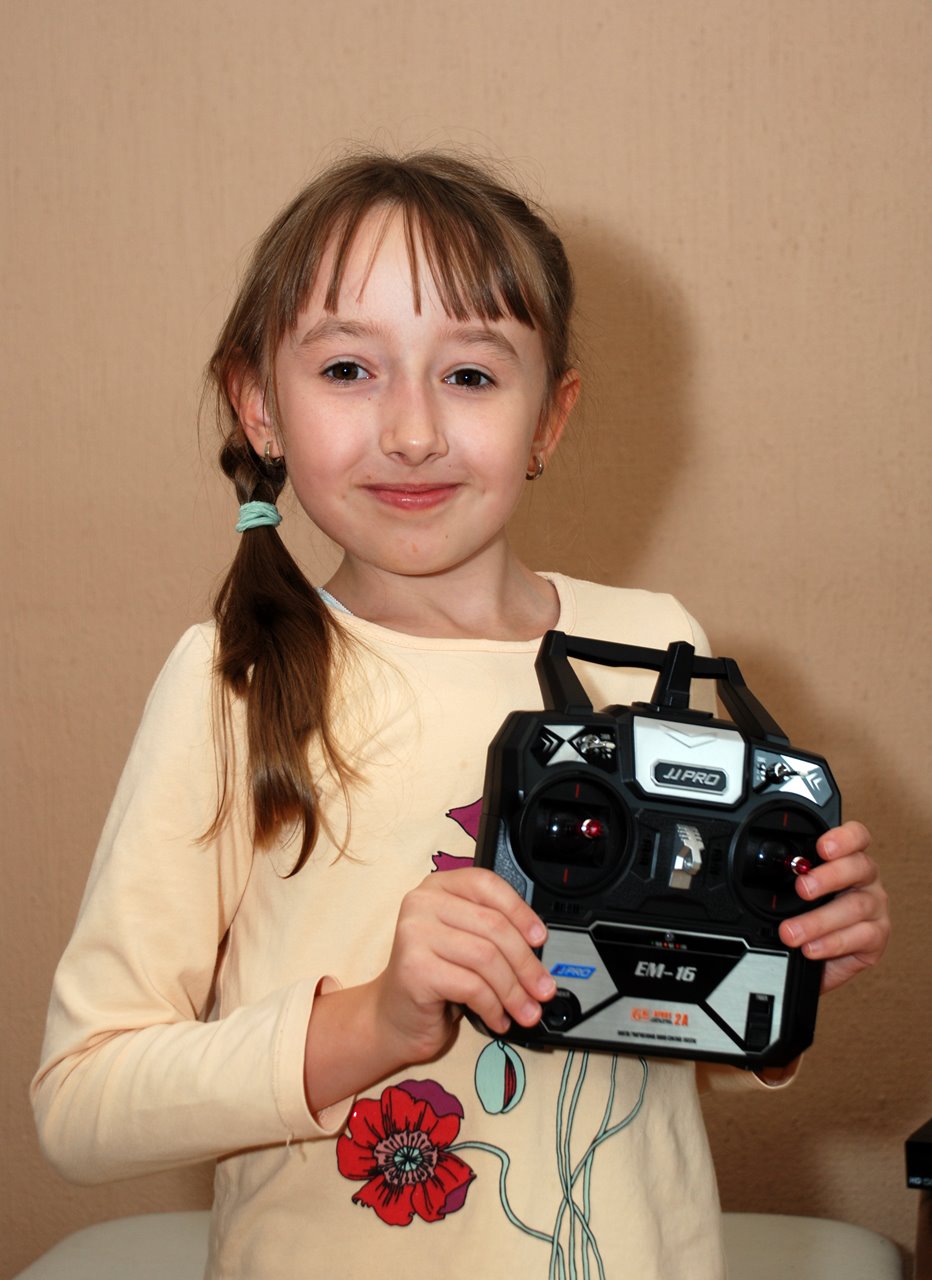 To start flying, you only have to connect VTX antenna and battery. Even radio transmitter is already binded. The only thing that took me some time, was to figure out how to mount battery! Really, it was more complicated than I expected.

Note about VTX. According to specs, it should be 48 channel. Probably this is true, but by default it was set to Band E (FR3) and users manual says nothing how to change band. I will investigate it in following days. 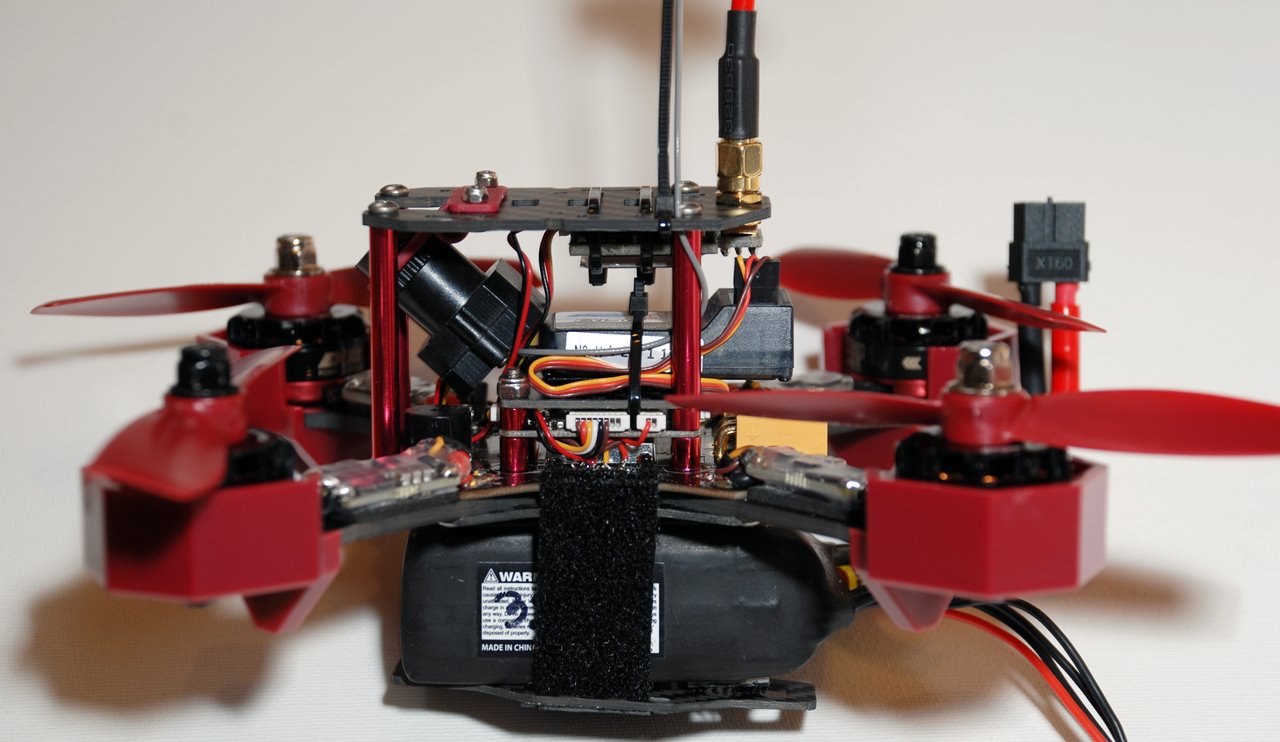 By default, JJPro P175 is flashed with Cleanflight 1.13 and preconfigured. Not tuned, but really ready to fly. Because it is raining almost all day long, I had only a short LOS session in Angle mode. What can I say... PIDs are flyable, rates have to be higher, it really requires tuning to fly fast. But beginners should be happy with defaults.

JJPro P175 RTF was supplied by 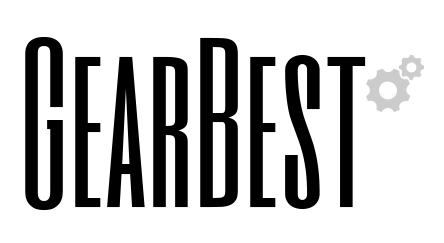