Since cameras like GoPro Session are heavy and my FPV goggles (Skyzone SKY-01) lacks built-in DVR, I've purchased DVR by Eachine: Eachine ProDVR. There is probably enough written on the web how it's made and that it has problems with PAL signal and there are hacks to fix it. Oh well... 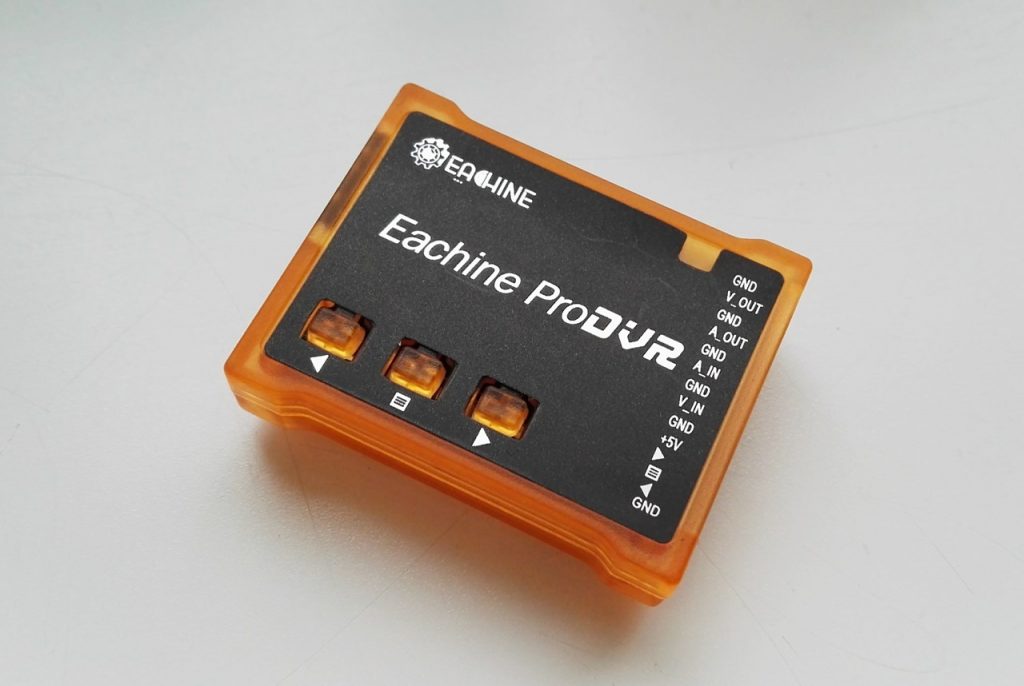 Instead, here are just some pros and cons, and short summary at the end. 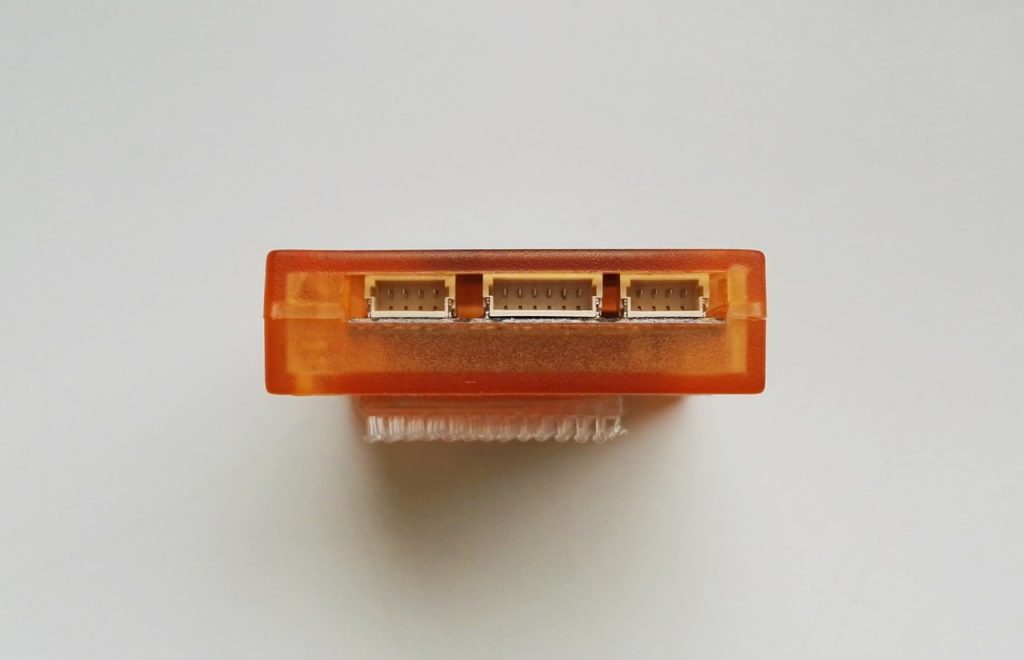 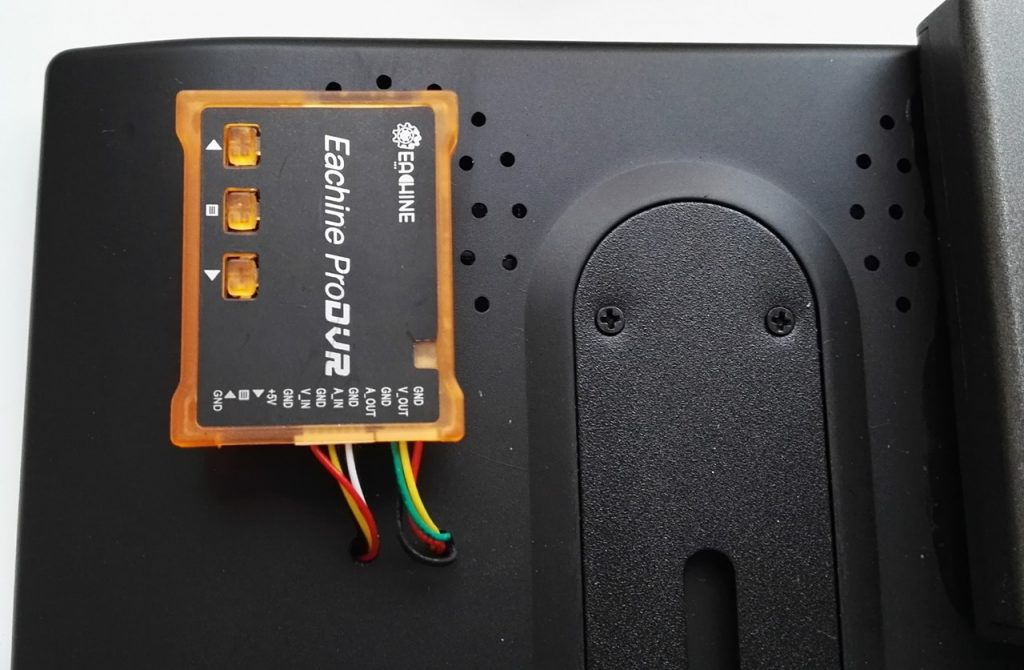 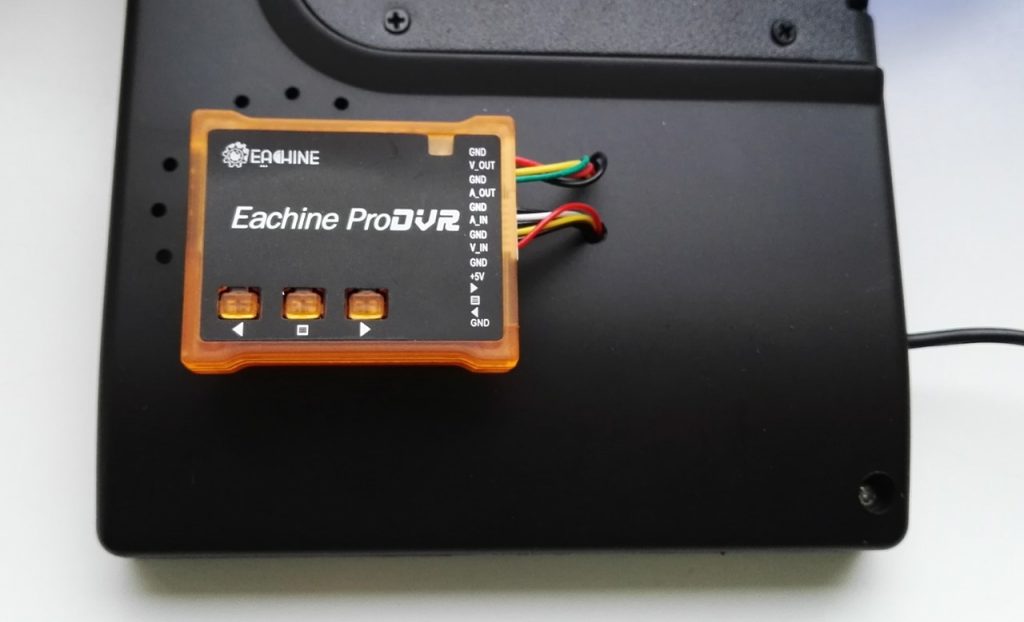 Example recording can be seen here:

Funny thing... after purchasing Eachine ProDVR I've realized, I do not really need it so much... But it is useful when recording video from my MiniWing. There is just not enough room and small airplanes to install proper camera like GoPro or RunCam. So, I do not feel like I've wasted my money on it, but well... I could have live without it as well...