Before we proceed, short clarification. Legal background of AnyFC F7 flight controller from Banggood is iffy. It's not that BG ripped the design from Sami Korhonen (sambas). Sambas published design of his AnyFC under Creative Commons BY-SA. So, it's free to copy this design as long as Sambas is referenced as author, and license is not changed. The problem is that "by attribution" part is not met. Sambas is not referenced as author on BG. Still, Sami wrote that he is fine with it, as long as boards quality is good enough.
Today I have something brand new to write about. Probably the first commercially available flight controller based on STM32F7 CPU: AnyFC F7 from Banggood. 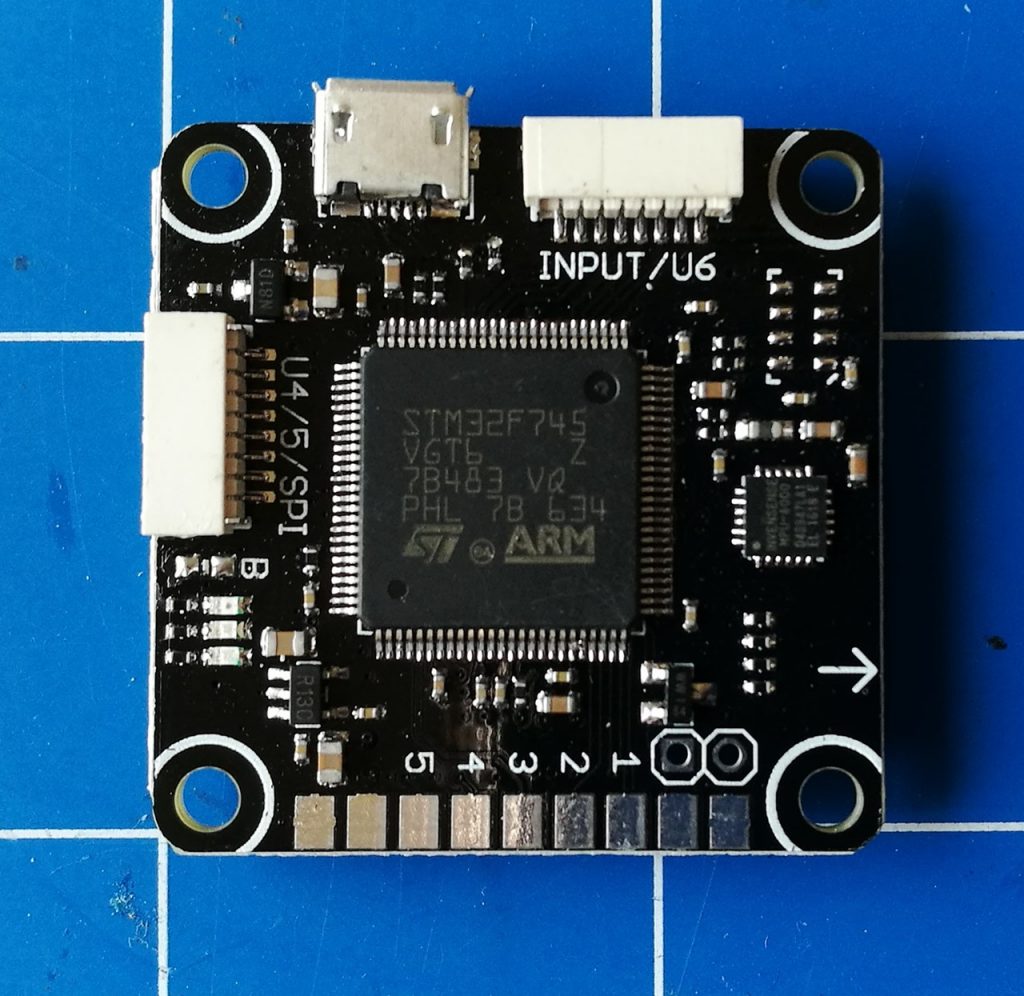 Why STM32F7? Do we need all that computational power that comes with F7 on a flight controllers? After all, F7 is fast enough to decode H.264 and runs on 216MHz. The answer is: no. We do not need all that computational power. We need something else: hardware inverters and IO flexibility. STM32F4 CPU that powers most FC right now, are older designs than STM32F3 and comparing to STM32F3 they lacks IO flexibility and hardware inverters on UART ports. F7 combines best of those two: IO subsystem "from F3" and raw power of F4. If to think about it, they are better choice than F4. 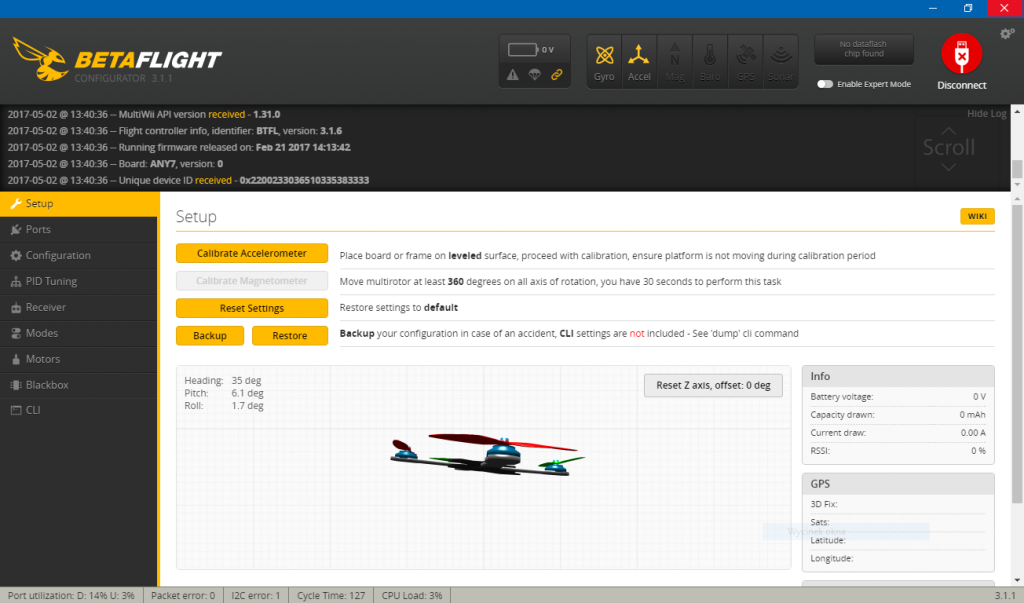 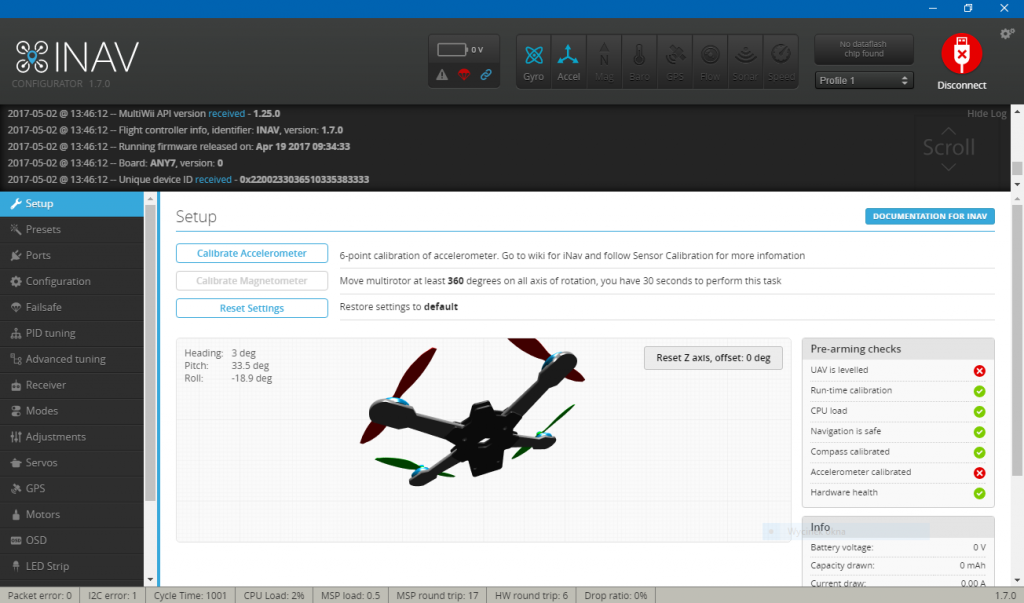 AnyFC F7 is probably the first commercial F7 FC, and as a first design it has few problems: 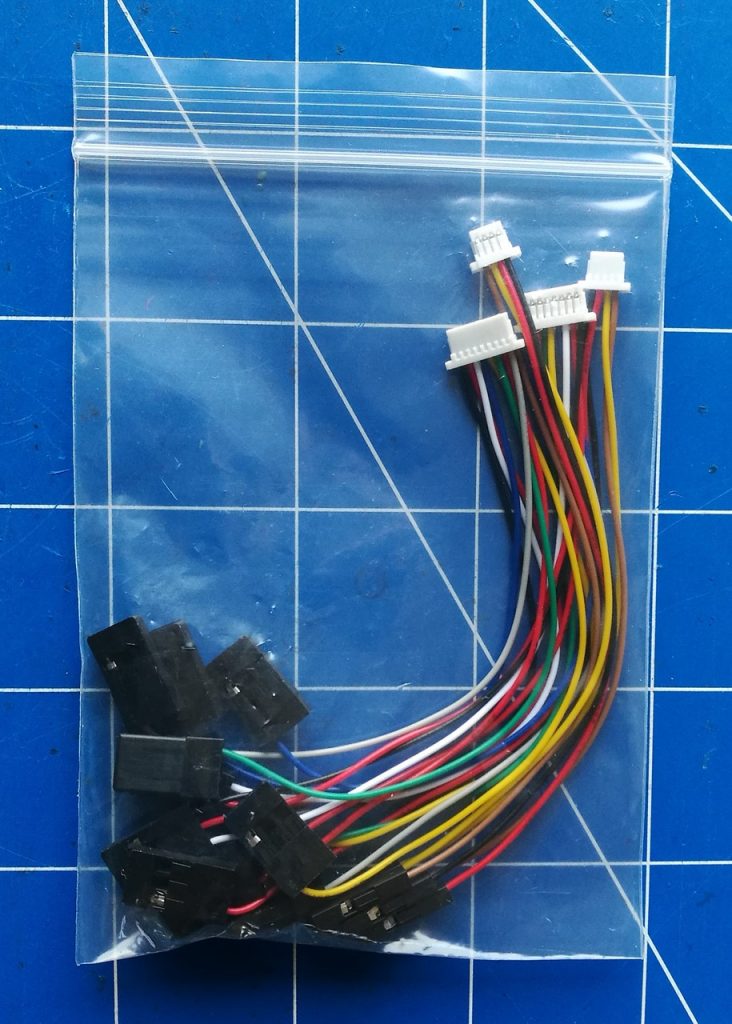