According to specs, they should be most efficient from all DAL 5045 family. Well, efficiency will be determined, one thing is sure: they surely give much more thrust and pitch speed comparing to T5040. 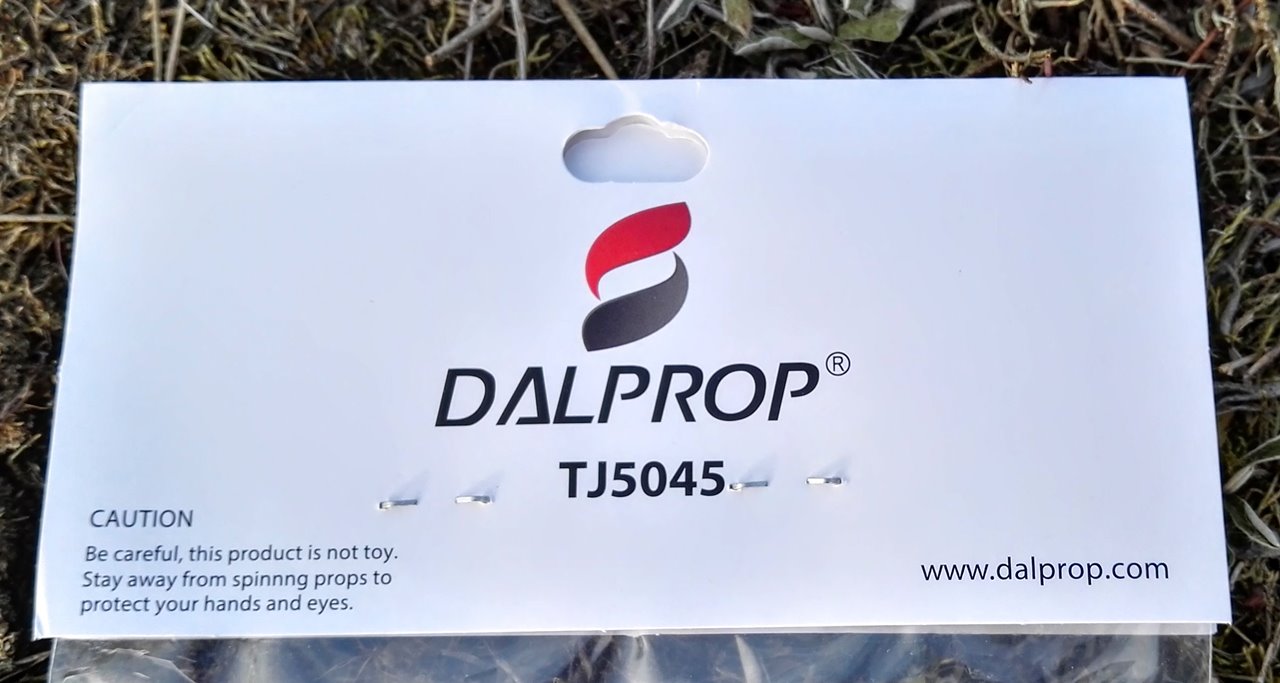 Thrust and speed improved a lot. ATM, hover is at about 32% of throttle and climb rate is impressive. I love it! They also seem to be little quieter that T5040. 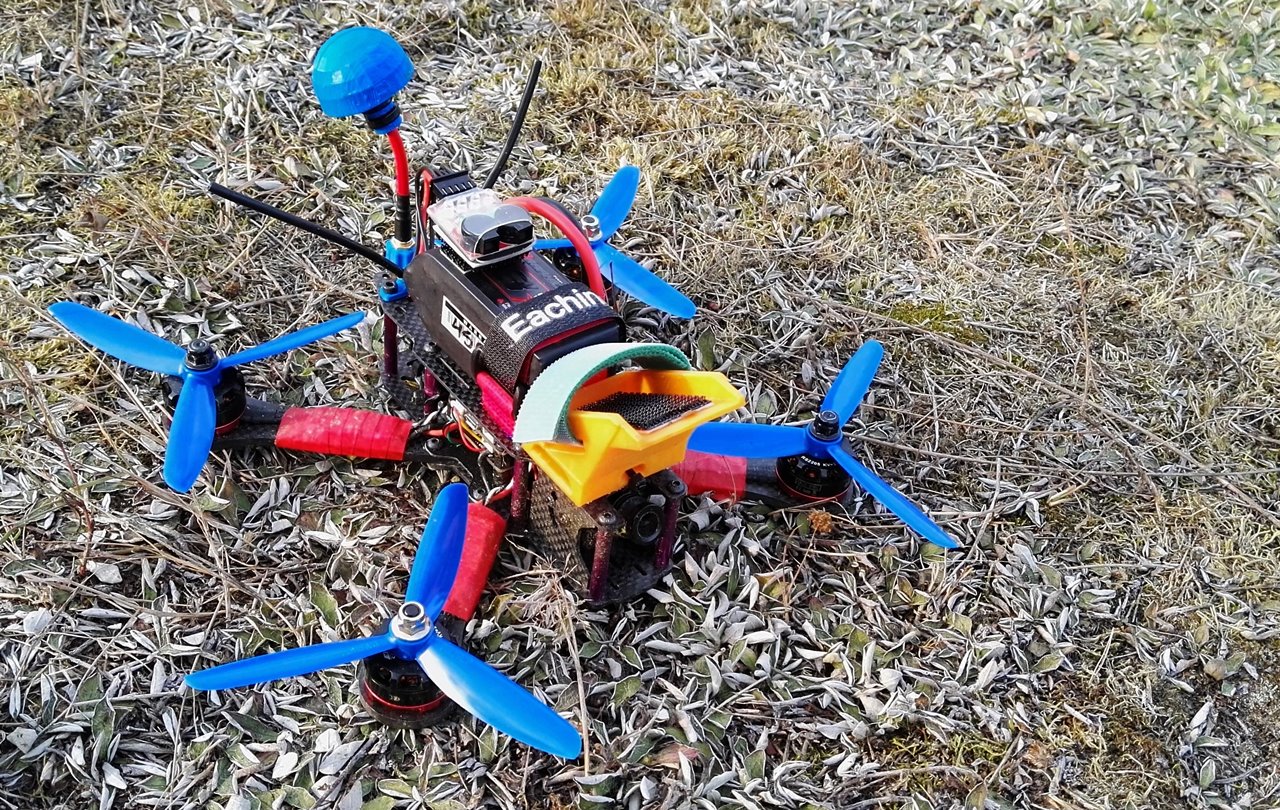 They are also durable. Maybe I'm not crashing as often as before, but when I do, it's much more spectacular. Today I had two of those spectacular crashes and all propellers survived. Nice.