Looks like I was able to solve all major known problems with my DIY long range radio system Crossbow. I'm writing known, since no idea what lies beneath… Anyhow… What changed? Quite a lot: 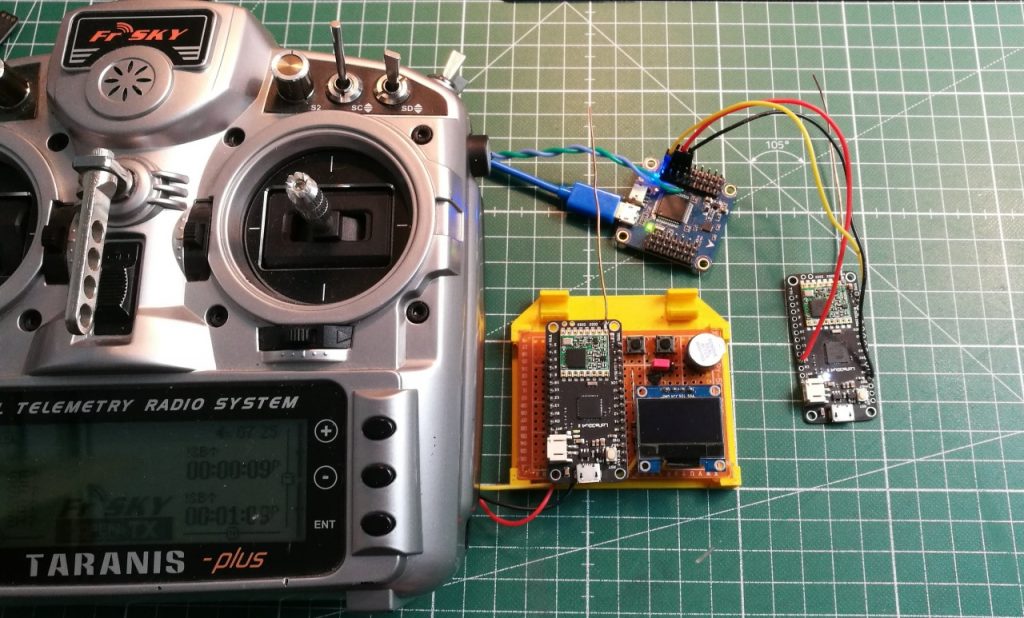 Next test hopefully this weekend. If weather allows, of course. We have very wet autumn this winter in central Europe this year...