Who makes the best fixed-wing flight controllers? Most probably Matek. Their series that begun with Matek F405-WING in 2018 is still going strong. Some models are end-of-line and new ones are created. The Matek F765-WSE is the next generation of Matek WING flight controllers that will appear on the market in late Q3, early Q4 of 2021. 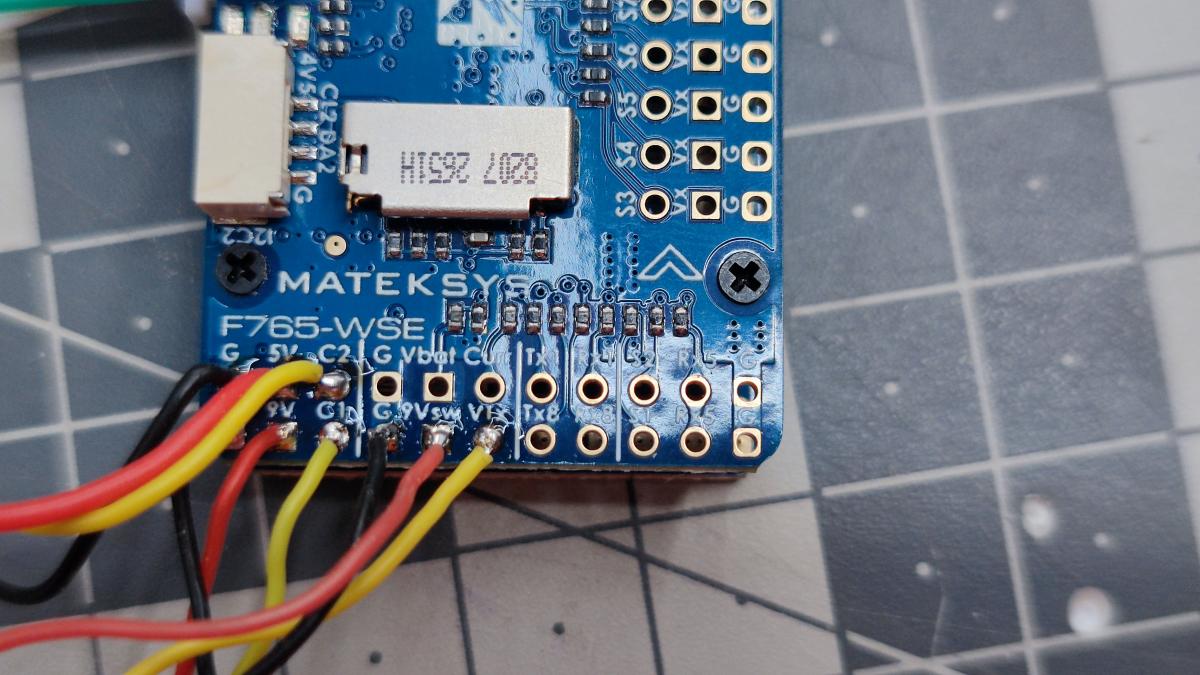 The F765-WSE is the direct replacement of the Matek F765-WING. The original board was discontinued due to a lack of TQFP STM32F765 on the market. The new F765-WSE is build based on BGA package STM32F765 that is much smaller than the TQFP version. Thanks to this, Matek managed to put almost the same functionalities in a smaller form factor. 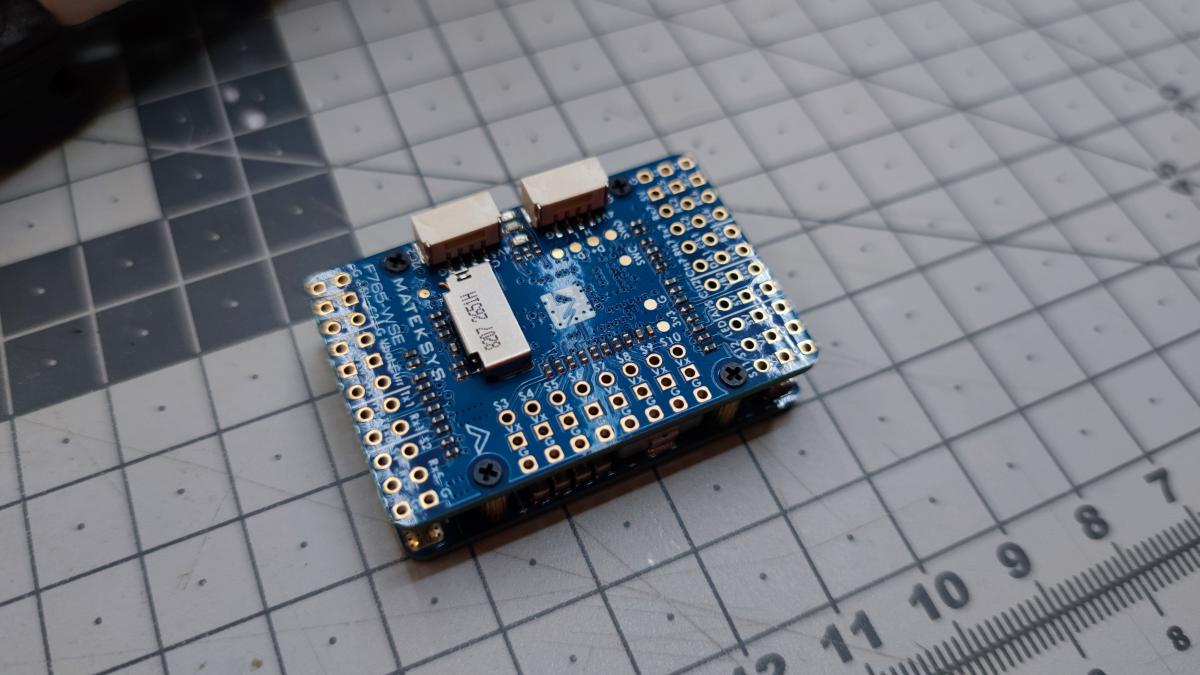 Comparing to the older and bigger version, the main changes are: 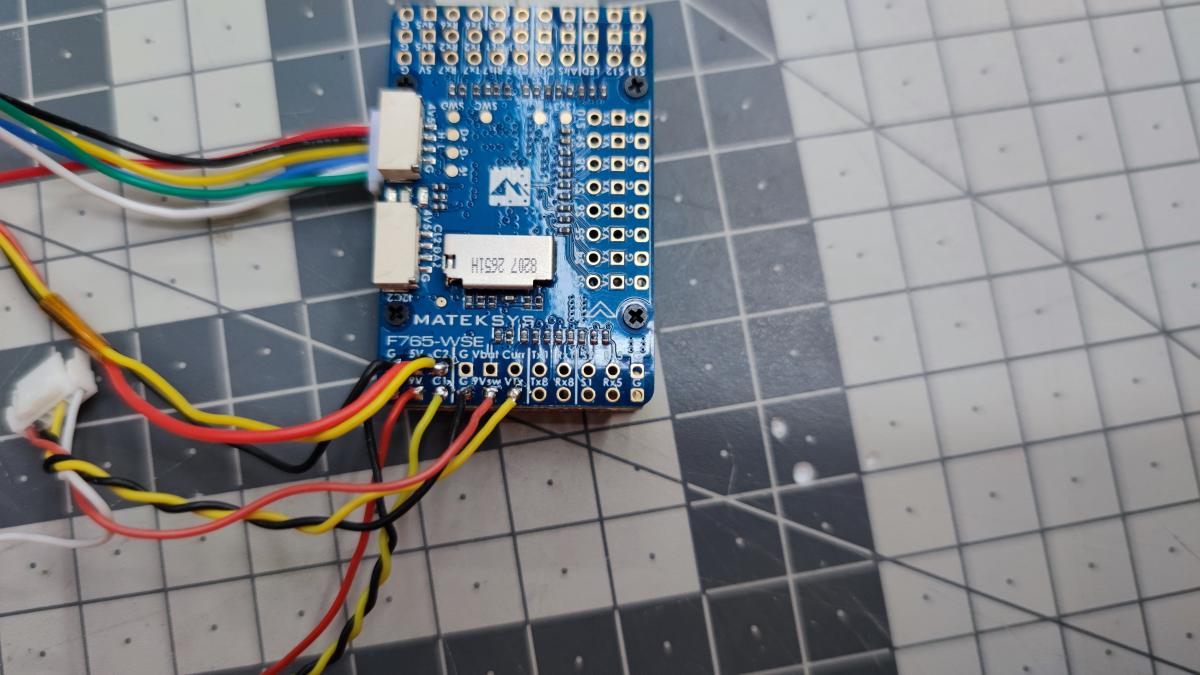 Besides that, with F765-WSE offers: 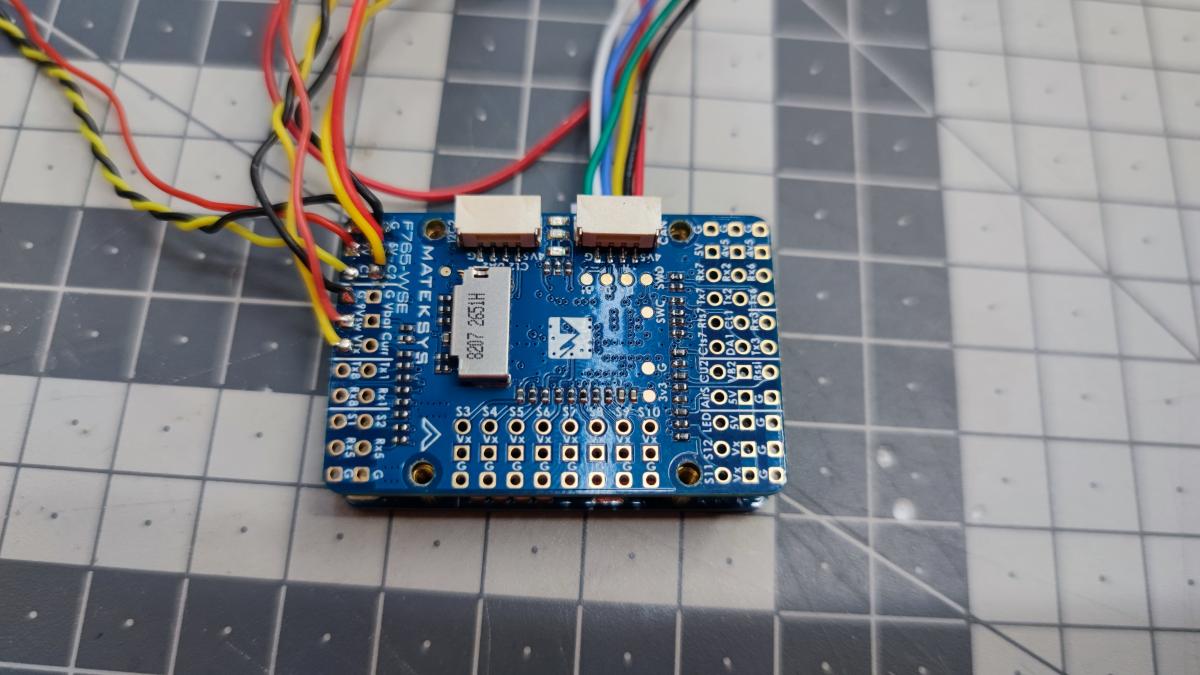 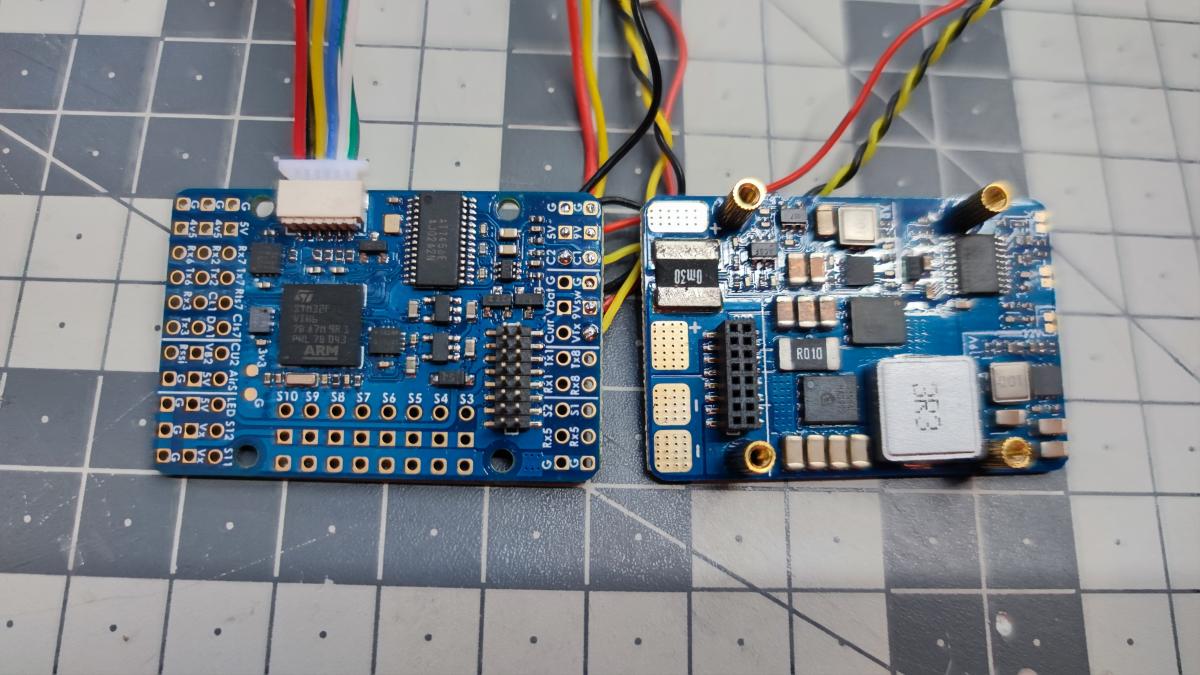 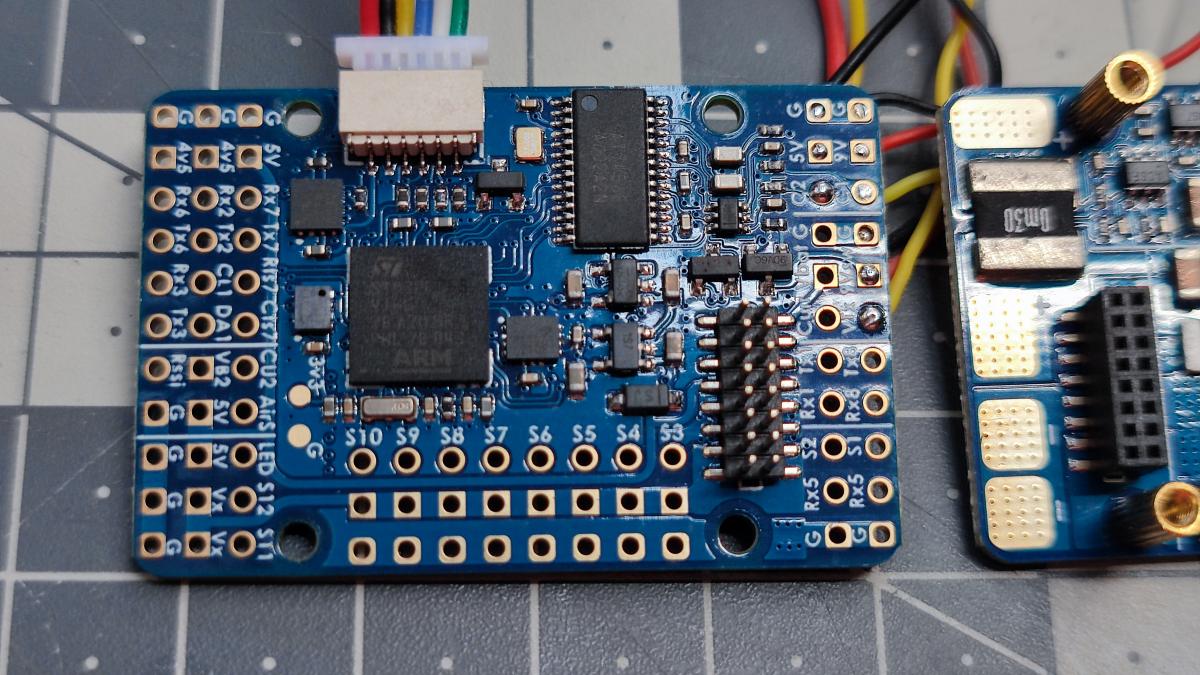 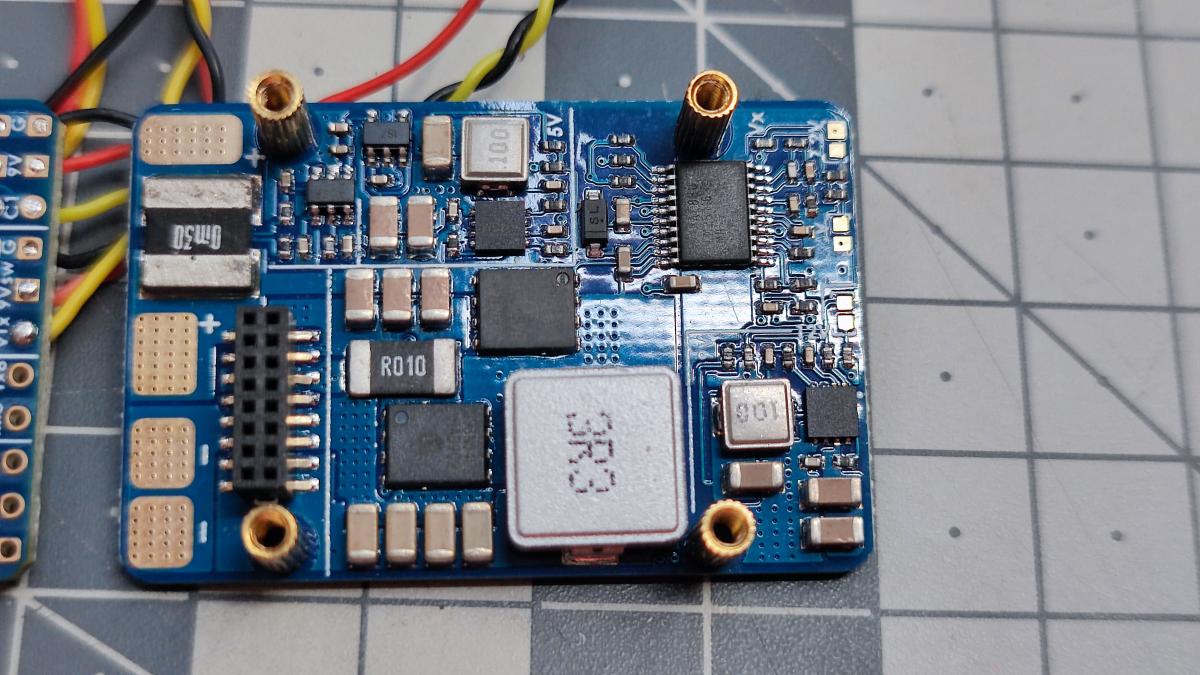